On March 22 evening, three Zeliangrong civilians were reportedly shot dead by miscreants at Lamhainamdi village while they were working in their plots. 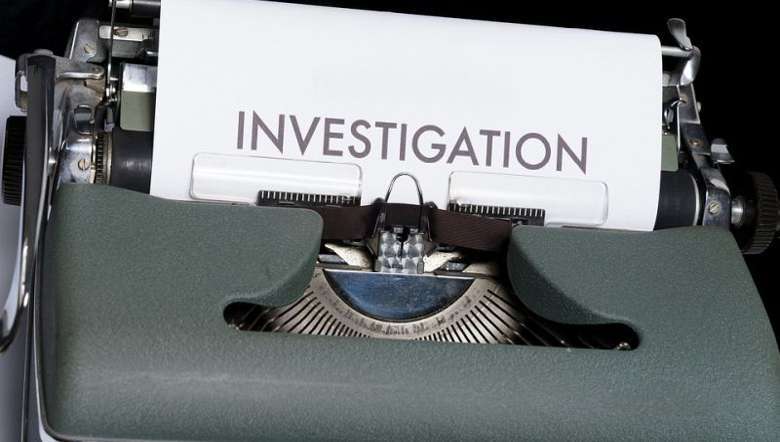 The Special Investigation Team (SIT) of Nagaland State Crime Police Station Case No. 02/2021 has submitted chargesheet against 19 accused persons belonging to different factions on Thursday relating to the firing and killing of three persons in Lamhainamdi village on March 22, 2021.

According to a press communiqué from the Superintendent of Police (Crime), Nagaland, the chargesheet has been filed U/S 302/120B/436/34 IPC r/w 25 (1A/25(1B) (a)/ 27(3) Arms Act and 7/8 NSR. While seven accused persons out of 19 persons chargesheeted have already been arrested by the SIT and currently in judicial custody, the lookout for other 12 absconding accused persons continues. The seven accused arrested against whom chargesheet has been filed are Kisheto Zhimomi (Head GB, Vihuto Village); Munwang Konyak, NSCN (I-M); Tongkhalhao Sitlhou of Athibung, Vikheshe Achumi of Thilixu; Yepeka Kiba NSCN (I-M);  Lentilen Hangsing(NSCN-U); and Livingson Awomi of Thilixu. Four suspected persons who were arrested earlier in connection with the case and subsequently granted bail are released from the case, it stated.

ALSO READ: ‘Massacre of 3 civilians a challenge to Zeliangrong people'

Earlier, a suo moto case in Crime No. 02/2021 under sections 302/120B/188/34 IPC R/W 25 1B/27 (3) Arms Act was registered on 23/03/2021 against unknown persons by Nagaland State Crime Police Station (SCPS) relating to the firing and killing of three persons in Lamhainamdi village on March 22. Subsequently, a Special Investigation Team (SIT) headed by a senior police officer was constituted for investigation of the case. "The investigation had revealed that the 19 chargesheeted accused persons were part of a deep-rooted criminal conspiracy to plan, prepare and execute the killing of three persons at Lamhainamdi village," the release added.

The SIT had visited the makeshift camp in the jungle, which is 2-3 km away from Vihuto village, that was used for accommodation and preparation by the chargesheeted accused for the commission of the crime and collected various incriminating evidences, the release stated. During the course of investigation, the SIT had seized various incriminating evidences such as photographs of accused with arms during their stay at makeshift jungle camp, videos, certain technical evidence, crucial material evidence such as ammunition and other incriminating materials from the scene of crime. Identities of a few other unknown persons involved in this case are also being established. Further investigation in the case continues, it added.