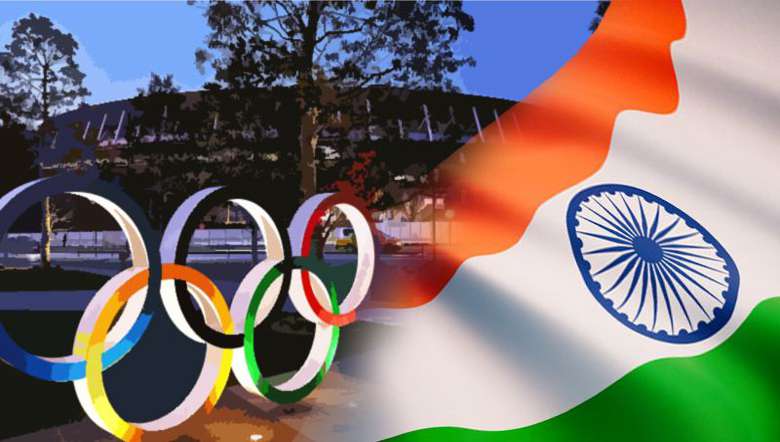 He was speaking during a press conference held at its party office located at Nityaipat Chuthek on Thursday evening.

Ramkrishna said that in the Tokyo Olympics the country will witness its largest ever contingent representing India. Altogether, 127 athletes are representing the country and the campaign is organised to motivate and support them.

Bharatiya Janata Yuva Morcha (BJYM), under the leadership of its national president Tejasvi Surya is adding strength and youthful vigour to the government’s initiatives by designing and running the ‘#Cheer4India-Be Like An Olympian’ challenge, he added.

He said that the challenge will aim at inculcating discipline and developing good habits through daily challenges including walking, running, cycling, meditation, reading and yoga for the next 16 days during the Olympics.

The participant of the campaign can start their challenge on any day during the Olympics and complete it by the end of the game. To participate in the campaign, he or she has to send a 15 seconds video clip after registering at #Cheer4India in the website www.cheer4india.bjym.org, he added.