The six students' bodies stated that the professor had crossed 70 years of age and thus could not hold any office as officer of any university, including that of the position of VC as per the guidelines of the UGC. 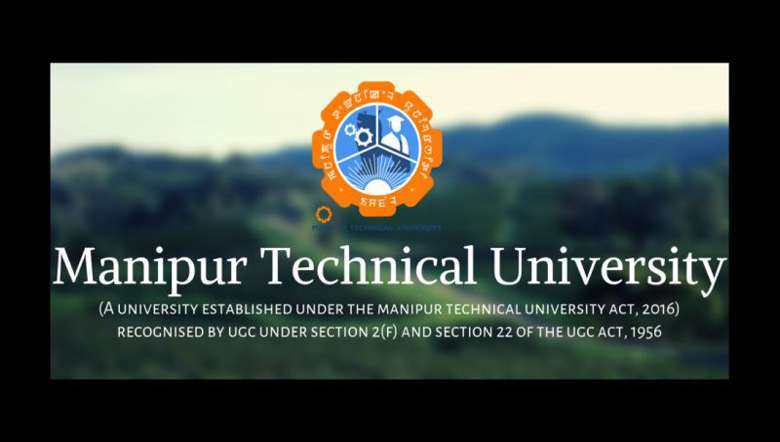 Condemning the appointment of temporary vice-chancellor of Manipur Technical University (MTU), six students' bodies collectively submitted a memorandum to the governor and state education minister urging not to bring back the first VC as temporary VC of the varsity.

The six students' bodies that submitted the memorandum are AIMS, AMSU, DESAM, KSA, MSF and SUK.

In a joint release, the six students' bodies stated that they strongly object to the proposed appointment of the first VC, professor Laiphrakpam Tombi Singh as temporary VC after his retirement for various reasons.

It alleged that Laiphrakpam Tombi was appointed as the first VC of MTU without any recommendations of the selection committee by the state government which violated the section 14 (1) read with the proviso to this section of the MTU act 2019. On an RTI application filed, despite the state information commission ordering to furnish information relevant records, the state government filed a petition before the High court of Manipur which is still pending.

The release continued that the said professor had crossed 70 years of age and thus could not hold any office as officer of any university, including that of the position of VC as per the guidelines of the UGC. Further under the act, there is no provision for extending the tenure of the first VC. As such his re-appointment as temporary VC in the violation of above mentioned act may lead to the derogation of MTU by the UGC.

During his tenure as the first VC, he had committed a series of acts of commissions and omissions leading to a series of complaints and the present proposal smacks of nepotism. Rather than appointing regular teaching and non-teaching staff, he has the habit of going for contract appointments so that the recommendations do not go to the executive council for approval. His act is nepotism, favouritism and corruption at the highest level, it further alleged.

It continued that there seems to be a nexus of influential persons behind him who took advantage of him as the VC, and in the interest of the university, this needs to be stopped.

While appealing to appoint a regular VC, it said that at present the position of VC of MTU is looked after by the commissioner of Higher and Technical Education. This arrangement may continue and strong instruction may be given to the state government to fill up the vacant position of VC of MTU through the process laid down in article 14(1) of the MTU act within a period of three months. This will not only save money but will be a correct step to run the university as per the extent of the law.

Considering all the reasons, the authority concerned should invalidate the said proposal for appointment of first VC of varsity as temporary VC, otherwise a PIL may be filed to ensure that MTU is managed as per the law and not in violation of the law, the release stated.