The joint task force demanded round the clock deployment of police forces since more than 100 households in the village have been declared as containment zones. 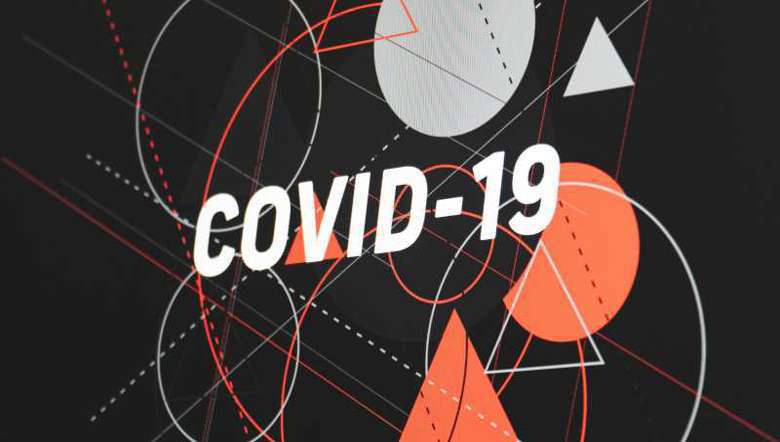 COVID-19 Joint Task Force Pourabi and Waiton GP COVID-19 Second Wave Task Force have urged the state government to declare Pourabi vilage in Imphal East as a Red Zone in regard to the prevailing Covid situation in the area.

Besides urging the state government to declare Pourabi village as a Red Zone, the task forces demanded round the clock deployment of police forces since more than 100 households in the village have been declared as containment zones. Expressing displeasure at authorities concerned for the negative responses to requests made earlier, the task forces appealed for a mass testing programme at the earliest.

The release further demanded that no orders for Home Isolation should be approved without consulting the members of the Joint Task Force who have been in the frontlines since the first wave of the COVID-19 pandemic.

In regard to the suffering of farmers due to the pandemic which has been compounded by decreased rainfall this season, the task forces appealed to the state government to arrange for alternative crops including lentil seeds that can be planted in the paddy fields. The crops or seeds along with the fertiliser (Urea) should be made available through the Task forces, it added

Demanding departments concerned to ensure that essential commodities including rice and lentils amongst others are distributed on a regular basis, the task forces also urged for the sanitisation of the whole village. “After the completion of vaccination and testing programmes, a health check-up camp should also be organised,” it stated.

The task forces also expressed its gratitude for admission in charge Dr Photan who had sent four ambulances to pick up patients from the village even at 11pm on Tuesday, and arranged for their meals and stay at Manipur University Canchipur.