Vote Bank Politics: The Rise of Communalism in India

There’s no doubt that Vote Bank Politics has led to the rise of communalism in India, now it’s the need of the hour to rectify the conformity. 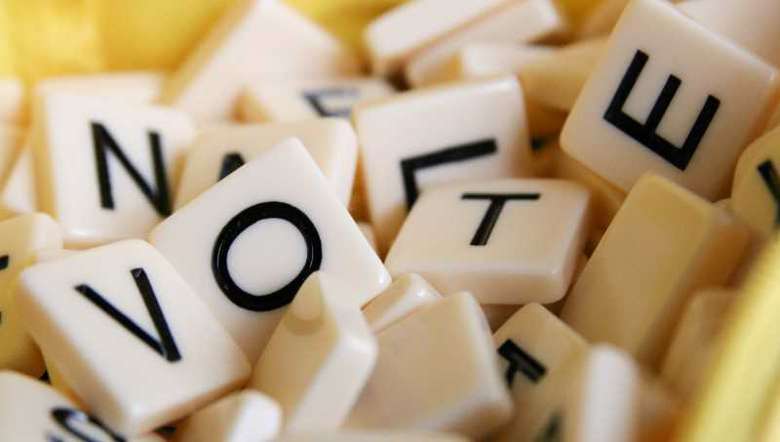 COMMUNALISM in the western context refers to a “theory or system of government in which autonomous local communities are loosely in federation.” As a political philosophy, it enunciates that market and money be abolished, and that land and enterprises to be propounded in the custody of community ownership. Contrarily in the Indian sub-continent, communalism has come to be propagated with tensions and clashes between different religions projecting abhorrence to loathe sentiments for decades.

Communalism as political philosophy is deep rooted in the ethnicity and cultural diversity of Africa. Its characteristics imply races from different ethnic groups, who don’t interact and have acted as hindrance at a point in the economic growth and prosperity of Africa.

In the South Asian context, communalism is a designation of the differences between the diverse religious groups and its difference of opinions among the people. Eventually it is denoted as the catalysis of communal violence between those groups.

Root Cause of Communalism in India

Communalism in India is an amalgamation of the emergence of modern politics, which can be traced back to the partition of Bengal in 1905 and feature of Separate Electorate under the Government of India Act (GOI), 1909. Later, the appeasement by the British Government through Communal award for various communities in 1932, faced strong resistance from Gandhi ji and others. Driven by their own political motives and needs, these very acts by the British Government were just to appease Muslims and other communities. Since then, the sentiments and feeling has deepened, shattering the Indian society, and creating and designing a cause of unrest. As a result of the changing face of the Indian society and the requirement to struggle against it under the impact of colonialism, communal consciousness arose.

The Persistent and Increasing Communalism in India

Under the provision of the Constitution of India, certain fundamental rights to the citizens are assured; but in case of minorities, the whole community has been assured the fundamental rights under Article 28, 29 and 30: the right to manage their educational institutions, and having the autonomy to conserve their own culture. In defiance of the provision, these rights are being misused—subsequently putting above the individual liberty by the personal interests decorated by their own community laws & beliefs. Shah Bano case (1985) was an example which objected to Shariat (Muslim Personal Law) and emphasised on individual right more. The Uniform civil code mentioned under Article 44 in Directive Principle for states of Indian Constitution supports in narrowing the religious cleavages. It is indeed evident that there are still perceptions about communities having divergent and contradictory concerns and needs. Subsequently, communal based pressure groups bargain for their own community.

At the political level, different communities rival for power and resources. In turn, this rivalry escalates to major unsolvable conflicts. Politicians tessellate systematically to turn these communities into vote banks, and different communities become impermeable rivalries. India’s independence was built on the ideal of secularism, but even after 73 years of independence, the country is still undoubtedly burning under the bombardment of communalism. There are multiple reasons responsible for this, but few of the reasons responsible for continuation of communalism as vote bank politics are: firstly, religious differences as in its fundamentalism must be held responsible for their extreme belief in their own religion and distortion of others religious beliefs resulting in communal conflict. The aftermaths become the cause of confrontation, malice and struggle among communities. During the course of the painful division of India in 1947, politicians also had played a negative role in creating serious communal situations in India in the name of a particular religious community. Despite knowing the heavy price paid in the form of partition, in many riots provoked thereafter, still the involvement of political parties directly or indirectly, or their supporters could be interlinked. To mention, for the sake of vote bank, the policy of appeasement, selection of candidates based on community, sect, sub-sect and caste, and blazing of religious sentiments at the time of elections being few factors, led to the rise of communalism. Unfortunately, these practices are still in force and the country bears heavy loss because of it.

Secondly, socio economic conditions of India: Even after achieving independence and the economic reforms after 1991, there are still many loopholes and challenges acting as threats to Indian society, which are becoming an ultimatum for its diversity. Population, poverty, illiteracy and unemployment create a lot of risks, especially before the younger generation, resulting in having a lack of conscience, a stable mind set and logical thinking and finally remain unemployed. Therefore, enclosing themselves in a state of poverty, and getting involved in evil-like communalism. External elements like non-state actors also have taken a pivotal role in worsening the problem of communalism, and making it serious. The main reasons behind involvement of external elements or in riots are as follows: to construct an atmosphere of instability, so that it becomes socially vulnerable; to gain sympathy from minorities; to attempt to weaken the economic structure of a country; and with the ultimate aim to conceal or cement over their own incompetence.

There’s no doubt that Vote Bank Politics has led to the rise of communalism in India, now it’s the need of the hour to rectify the conformity. On a national level, communalism must be combated with secularism and respect should be bestowed to diverse religions, cultures, heritage and tradition that India accommodates in its heart. On an international level, communalism must be challenged with the help of globalisation and its features as tools. In the globalised world, all countries are becoming more integrated and rely on each other for mutual benefits. Movement of people from one place to another is becoming much more convenient, for avoidance of potential communal violence, governments are in-force promoting diverse cultural exchanges through various activities. If all the countries cooperate with each other irrespective of their memberships in international fora, they may manage to face and solve even the deadliest challenge of terrorism and groups like Al-Qaida, ISIS, etc collectively.