The judgment was passed in connection with the PIL filed by social activist Th Premlata on non-supply of the entitled quantities of food grains from the month of December 2019 till date to the beneficiaries. 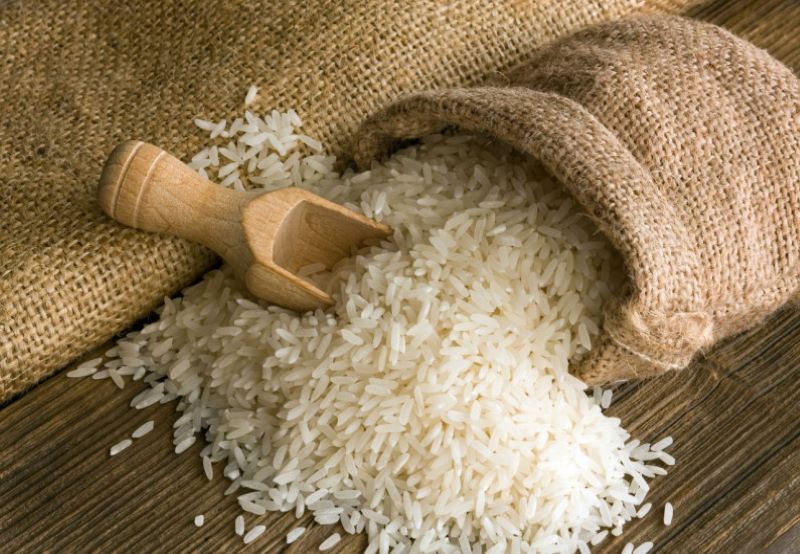 The Manipur High Court on Friday directed the state government and director of social welfare to take prompt and appropriate steps to ensure timely and regular supply of entitled quantities of food grains, more particularly rice, to Anganwadi centres in the state.

The court order issued by the division bench comprising Chief Justice Ramalingam Sudhakar and Justice A Bimol stated that if the state government failed to do so, it should pay food security allowance to the beneficiaries as provided under section 8 of the Food Security Act, 2003 and rule 8 of supplementary rules, 2017.

The judgment was passed in connection with the Public Interest Litigation (PIL) filed by Th Premlata, social activist on non-supply of the entitled quantities of food grains more particularly rice from the month of December 2019 till date to the beneficiaries of Manipur state, such as pregnant woman, lactating mother till six months after child birth, every child in the age group of six years and children who suffered from malnutrition as provided under National Food Security Act, 2013.

PIL was focused on the outbreak of COVID-19 lockdown that the government as a precautionary measure, closed down the educational institutes and anganwadi centres in the state. In order to mitigate suffering of the common people due to lockdown, the government of Manipur as special humanitarian measures, the PIL stated that the state government should release NFSA rice allocation for the month of April in advance and distributed the same to poor and needy families free of cost. But such free distribution of NFSA and PMGKAY are not meant for children and other beneficiaries who are supposed to get supplementary nutrition as provided under Food Security act, 2013 and supplementary rules, 2017, said the PIL.