The unfolding strategy to demonise the Bahá’í community is reflected in a growing and coordinated network of hundreds of websites, Instagram accounts, Telegram channels and Clubhouse rooms. 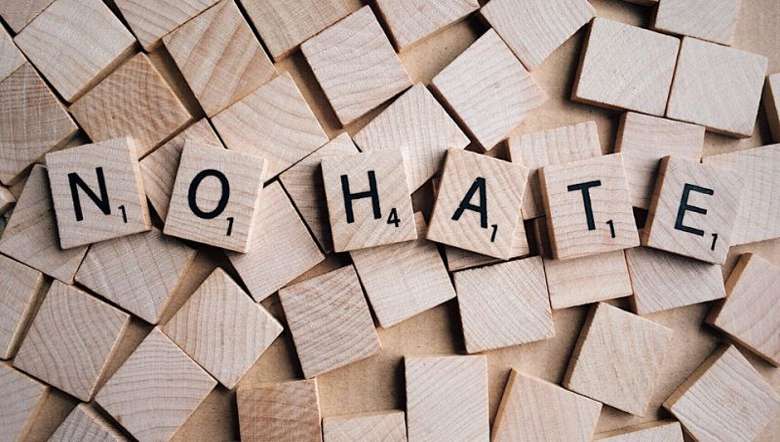 Several civil society actors, religious leaders and human rights activists have raised their voices of support to stop hate propaganda and disinformation against the Bahá’í community of Iran.

In a statement issued in support of the Bahá’ís of Iran, Dr Irfan Engineer, Director of the Centre for Study of Society and Secularism, Mumbai said, “It is the duty of the Government of Iran to stop hate propaganda and punish anybody who is spreading misinformation against Bahá’ís or any other religions”.

Col (Dr) Divankaran Padma Kumar Pillay, former officer in Indian Army stated, “As a concerned citizen of India which is a home to the second largest population of Bahá’ís in the world, we understand and value their peaceful contribution. I urge the Iranian authorities and the people of Iran to stop the hate speech and false propaganda against the Bahá’í community.”

Thousands of people, including human rights activists, journalists, civil society actors, and ordinary citizens of India and around the globe have also joined the Twitter storm expressing their solidarity and urging Iran to end the systematic campaign of hate speech. Harsh Mander, renowned Indian author and social activist, in a tweet expressed his solidarity and said that hate propaganda against the minorities in Iran and around the world should stop. The hashtag #StopHatePropaganda has trended in India, UK, Canada and Australia.

In a press release, Nilakshi Rajkhowa, Director, Office of Public Affairs, National Spiritual Assembly of the Bahá’ís of India, said, “In recent months, the four-decades long state-sponsored campaign of hate speech and propaganda has reached new levels, increasing in both sophistication and scale. This has provoked fresh concerns for the rights of the Bahá’ís in Iran, as history shows that flagrant violations of human rights often take place in a climate of hate and disinformation.”

The Bahá’í International Community has been tracking anti-Baha’i propaganda in Iran over the decades and has, in recent months, witnessed an expansion in the machinery of hateful propaganda targeting the Baha’is. The unfolding strategy to demonise the Bahá’í community is reflected in a growing and coordinated network of hundreds of websites, Instagram accounts, Telegram channels and Clubhouse rooms.

The websites and social media channels are compounded by videos, print newspaper articles and other written media, books, seminars, exhibitions, graffiti and fatwas from both official outlets and others sponsored by the government but purporting to be independent.

“Bahá’ís in Iran have faced 40 years of hate speech, hundreds of deaths, thousands of imprisonments and countless abuses of human rights. And it’s getting worse. Spreading falsehoods has been a central weapon in the Iranian government’s assault against the Bahá’ís since the 1979 Islamic Revolution. The goal is to demonise the Baha’is and to try to provoke public hatred for the community, thus justifying crimes against them, a very common tactic used by oppressive governments throughout history.

“The Iranian government does not recognize Bahá’í as a religious minority. Bahá’ís have neither the right to legally appeal against these statements nor are they permitted to respond and present their own case to their fellow Iranians”, added Rajkhowa.