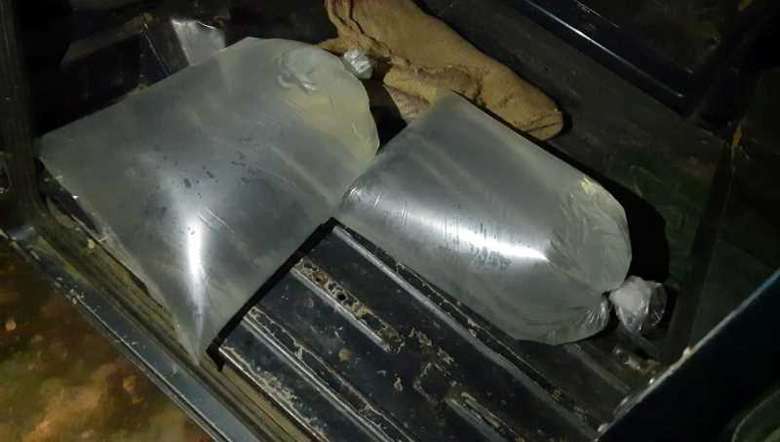 According to the police, Rojen delivered liquor of all types to various customers in Imphal areas through phone calls. His point of contact was made through social media under the name ‘Sat2 Delivery’. He provided the liquor delivery service within 5 km in Imphal areas by charging Rs 50 for each delivery.

Rojen confessed to the public through a video clip issued from the district police department that he will discontinue the service as selling of alcohol is illegal in the state.

The other two, Boon and Jawan were also detained for doing similar delivery service under the name ‘Brother’s Liquor’. Both the persons also confessed to the public through a video clip issued by the district police that they will discontinue their service, said the police.