The World Champion weightlifter Mirabai Chanu will have the first feel of the mega competition on Saturday at 6.30 am (IST) 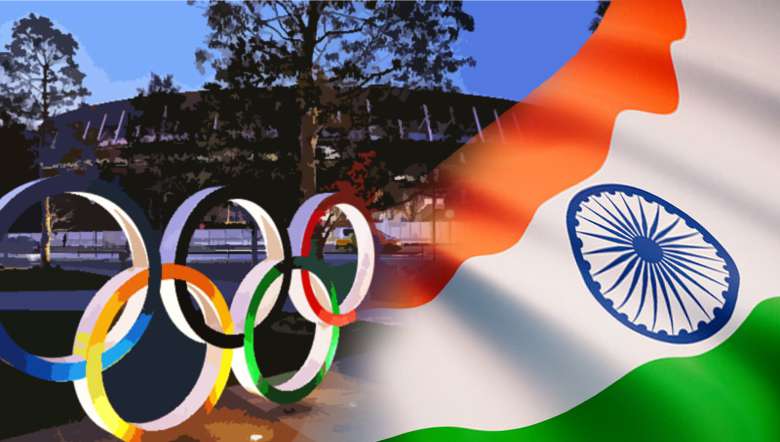 Weightlifter Saikhom Mirabai Chanu will deliver her test of strength on the Japanese soil this coming Saturday as she competes in the Women's Weightlifting competition under the 49 kilogram category at the Tokyo Olympic Games 2020.

The World Champion weightlifter Mirabai Chanu will have the first feel of the mega competition on Saturday at 6.30 am (IST). Later on, judoka Sushila Devi Likmabam will play her bout in the Women's 48 kilogram, which is a round of 32 and successive rounds at 7.30 am of the same day.

World Champion MC Mary Kom will throw her punch in the Boxing event of Women's Flyweight Round of 32 on Sunday at 7.30 am onwards.

The hockey event of Men's as well Women's will begin from July 24 onward with India facing New Zealand in Men’s category at 6.30 am while in the Women category, India will play Netherlands at 4.15 pm. Each team will play five matches in the league rounds. The Indian men's team  will face Australia, Spain, Argentina and host Japan while Indian women's team will meet Germany, Great Britain, Ireland and South Africa in the league round.

In the meantime, the All Manipur Students' Union (AMSU) has wished the five sportspersons from the state participating in the Tokyo Olympic Games for medal winning performances for the glory of Manipur and the nation as a whole.

AMSU in a statement said, “It is a proud moment for all of us as the tiny state of Manipur has given five athletes to compete at such a huge mega platform of Tokyo Olympic Games 2020.”

The road to success is a huge effort and to become an Olympian is even harder. “But the sheer determination and grit shown by our athletes has pushed them even further to lay their hand on the shining yellow metal,” AMSU stated. The quest for gold and glory rests on every sportspersons' minds and this can be achieved when they are well supported by government and institutions, it stated.

AMSU prayed that the five athletes give their best shots in the Tokyo Games to bring pride to state and sports lovers of the nation.