NEFIS alleges government of apathy towards farmers in Manipur

The season for planting of seeds and transplanting paddy has begun, but the government apathy and unconcern is such that the farmers are not getting fertilizers, despite waiting in long queues at the distribution centres, NEFIS said.. 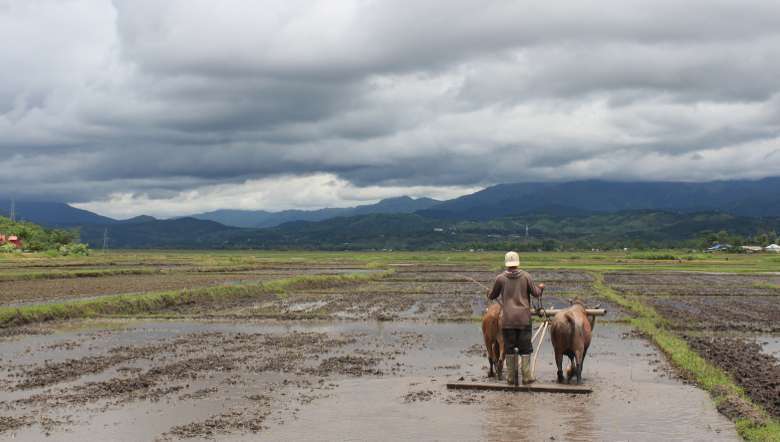 The North-East Forum for International Solidarity (NEFIS) on Sunday strongly decried the Manipur government for having the farmers allegedly go through multifold problems due to its “apathy.”

The farmers in the state are facing huge problems related to getting fertiliser for their fields, NEFIS stated in a release issued by its member Thokchom Yaiphalembi Chanu.

It stated that the season for planting of seeds and transplanting paddy has begun, but the government apathy and unconcern is such that the farmers are not getting fertilizers, despite waiting in long queues at the distribution centres.

The problems being currently faced by the farmers are emblematic of the agrarian crisis in the state, NEFIS stated. Despite the huge need of fertilisers, there is only one distribution centre for fertilizers per district. Not just this, but due to the long wait, the black market for fertilisers is thriving across the state with the active connivance of local politicians and police, it added.

NEFIS further stated that while the farmers have to wait indefinitely, the politicians are seen distributing fertilisers during vote campaigns. Thus, nepotism for political gains is also rampant in the state, it added.

Despite the huge lack of fertilisers as well as a host of other problems such as the water crisis and lack of proper irrigation systems, there is little support from the government, it stated. NEFIS demands that more distribution centres should be operated in each district to provide easy access to subsidised fertilisers, it stated. Moreover, the nepotism and black-marketing related to fertilisers and other subsidised farming inputs should be immediately stopped, it added.