Nagaland and the governor’s indignation

When one closely reads in between the lines, one may also infer that RN Ravi’s step has been prompted by his own experience of taking the powers of a governor seriously under Article 371 A(1) (B) of the Constitution of India. 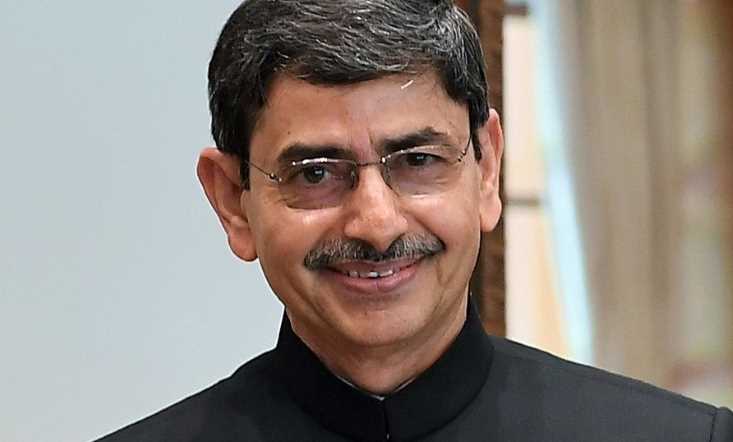 The recent communiqué to Nagaland Chief Minister Neiphiu Rio forwarded by state Governor RN Ravi can be read in many ways depending on how one understands the power of the governor conferred by under Article 371 A(1) (B) of the Constitution of India. In the missive, RN Ravi said that the scenario in Nagaland was grim. He stated that ‘law and order’ in the state has collapsed. The constitutionally established state government is being challenged on a day to day basis by the “armed gangs” who question the sovereignty and integrity of the nation while the instrument of law and order remain totally unresponsive.

The illegal activities of “armed gangs and miscreants” in Nagaland seemed to have literally iriated the governor of Nagaland. This had prompted him to write to Neiphiu Rio pointing out the deplorable law and order situation in the state. He has been closely observing the precarious law and order situation in the state with a lot of concern ever since August 2019 when he became governor.

“Day to day unrestrained depredations by over half a dozen organised armed gangs, brazenly running their respective so called 'governments' challenging the legitimacy of the state government without any resistance from the state law and order machinery has created a crisis of confidence in the system”, he said. The state government's development departments are under duress to give regular ransom to armed gangs. "Town commands' of these gangs keep the people in towns and its neighbourhood terrorized, '' he pointed out.  Brazen displays of fire power by the rival gangs for turf control drive the people to panic, Ravi said.

“Situation has deteriorated to such an extent that the armed miscreants appoint their own 'dealers' for every commodity from salt to construction materials coming into the state. They decide and levy illegal taxes on every item. They run 'syndicates', for contrabands including alcoholic drinks which they help smuggle into the state. They are operating check gates for this purpose at almost every entry point to the state within the full knowledge of the state law and order machinery”, Ravi pointed out.

He also said that civil voluntary organizations of Nagaland, at personal risks to their members, have been raising voices, from time to time, against such blatant unlawful activities of the armed gangs. Ravi stated that in all the parameters of development in Nagaland –road connectivity, health and education infrastructures and livelihood are attributed to “siphoning off a large chunk of government funds meant for development”.  He succinctly pointed out that a significant reason for such huge leakage is attributed to “institutionalised systematic ransom to the armed gangs”.

When one closely reads in between the lines, one may also infer that RN Ravi’s step has been prompted by his own experience of taking the powers of a governor seriously under Article 371 A(1) (B) of the Constitution of India. Under this Article, it has been categorically states that the governor of Nagaland shall have special responsibility with respect to law and order in the state of Nagaland for so long as in his opinion internal disturbances occurring in the Naga Hills Tuensang Area immediately before the formation of that state continue therein or in any part thereof and in the discharge of his functions in relation thereto the governor shall, after consulting the Council of Ministers, exercise his individual judgment as to the action to be taken.

True to the wisdom of RN Ravi, the exercise of “his individual judgment as to the action to be taken” has been read with renewed rigour not done by any of his predecessors so far. Moreover, not many knew how this provision could be used to set political instability and law and order problems onto the right track. Whether or not the rest of the political class in Nagaland take cognizance of RN Ravi’s action will be known in a few month’s time. The resultant impact will have a lasting impression on how Nagaland changes its “instability” course in the future.