The political crisis was an outcome of the sole intention of the MLAs of NPP, BJP to remove N Biren Singh as the chief minister of Manipur, Joykisan said. 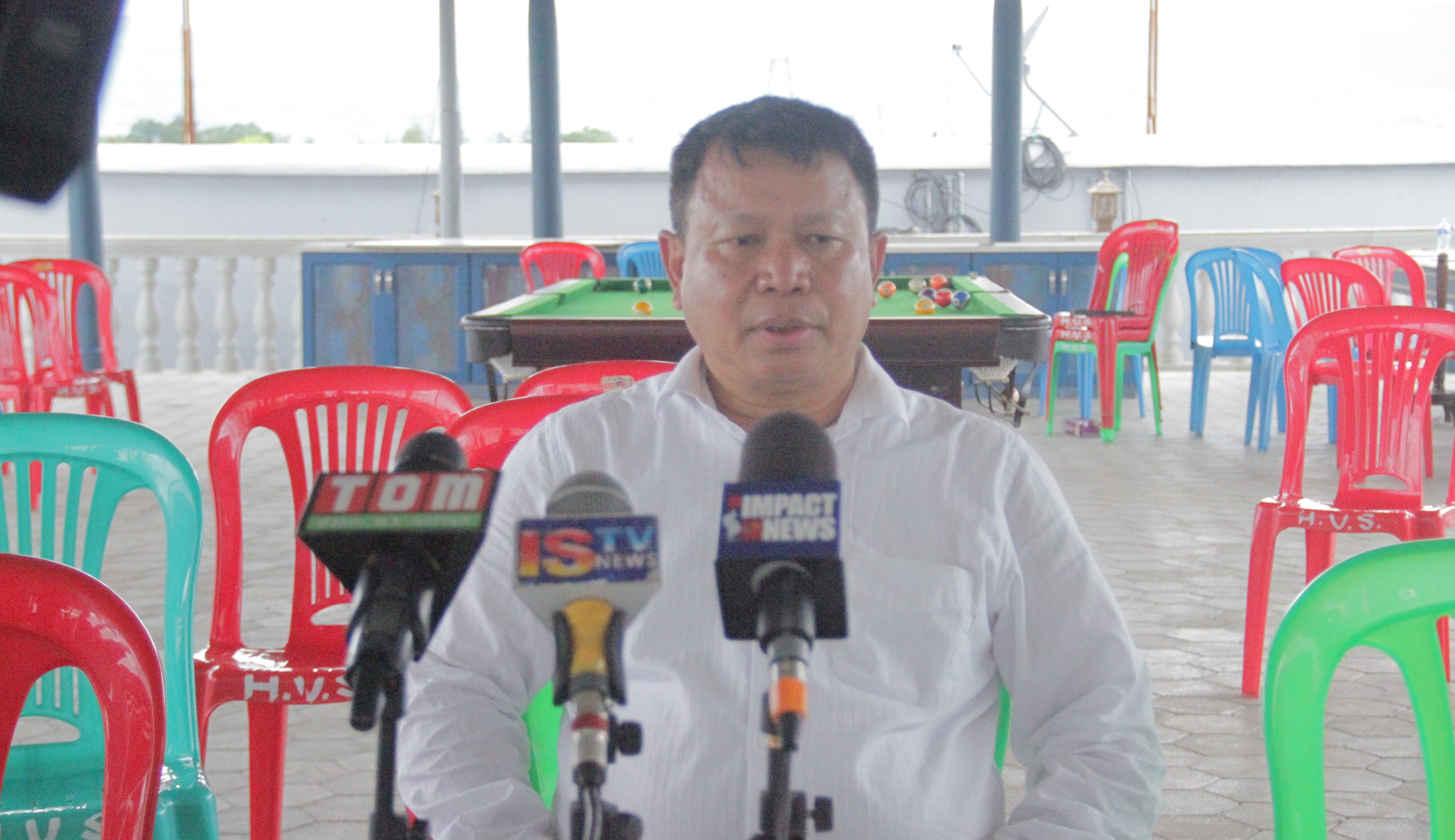 Congress legislator Khumukcham Joykisan on Friday said that the four MLAs of the National People’s Party (NPP) along with few other BJP MLAs should be held responsible for the recent political crisis which took place amid the COVID-19 pandemic in the state.

The political crisis was an outcome of their sole intention to remove N Biren Singh as the chief minister of Manipur, said Joykisan while briefing the media at Patsoi in Imphal on Friday.

As a major opposition party in the State, the Congress party only tries to take advantage of the situation as it is a part of democracy, the Thagmeiband MLA said.

The Congress party has no intentions to overthrow the BJP government, he contended.

The Congress party had to make the move to prove majority in the house only after a few MLAs of BJP and NPP approached them (Congress party) and formed the Secular Progressive front (SPF) as a result of their internal crisis with the BJP government, he said.

Expressing discontentment and questioning the integrity of the NPP MLAs for not practicing what they preach, Joykishan said NPP MLAs may betray the Congress party but betraying the public will cost them in the long run.

Joykishan said, “NPP MLAs should keep in mind that there is no future in politics by fooling and deceiving the innocent public”.

He said the people should be aware that the NPP MLAs caused the political crisis for their own personal gains and vested interests rather than the interest of the public during the pandemic. There is no doubt that people of the state will start questioning the integrity of the NPP MLAs, asserted Joykishan.

“The NPP MLAs earlier informed that they have taken the decision to withdraw support from the BJP with the approval from the chief of NPP, Conrad Sangma. Though the NPP MLAs have assured to stand their grounds, a sudden U-turn shows the lack of integrity. This act is nothing but a matter of shame for all the MLAs,” he added.