KIMACS on Friday stated that there will be no means to stop the spread of Delta variant if such measures are not initiated since there are still people who did not adhere to the Covid SOPs given by the state. 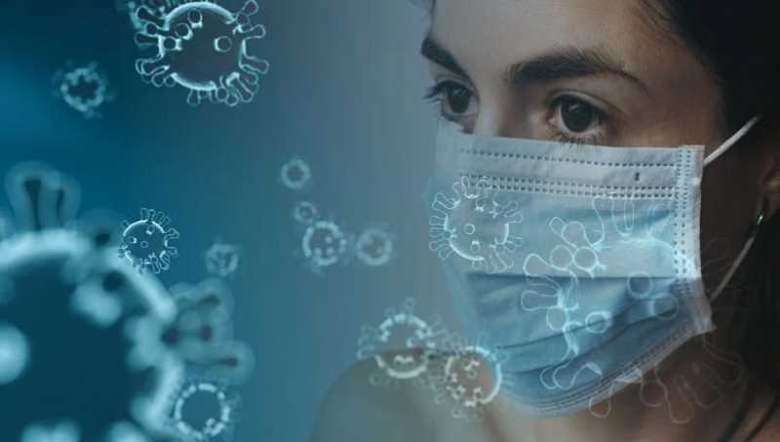 Kanglei Indigenous Martial Arts and Cultural Society (KIMACS) on Friday urged the state government to utilise the army, para military forces and state police so that curfew is strictly imposed in the State.

KIMACS welcome and support the decision of the chief minister in declaring total curfew from July 18; however, different measures that were earlier taken up the government such as declaration of containment zones, and imposing lockdown/ curfew since April this year to control the second wave of COVID has remain ineffective, it stated.

KIMAS pointed out that even if the state government had imposed curfew/lockdown, it does not utilise the security force well enough for strict implementation of the curfew. People could continue to move around freely and there were also gatherings of people. Therefore, all such factors have resulted in the increase in Covid cases and death as well, it added.

KIMACS claimed that there are also more people visiting the banks and agriculture office and other offices as well and there were also gatherings of people in vaccination programs which were organised to stop the spread of Covid.

KIMACS also claimed that many violators of the lockdown/ curfew imposed in the state are not daily bread earners. But the violators as seen in the roads, creating traffic jams especially in Imphal areas drive costly cars, the release stated, adding that there had also been an increase in accidents and cases of deaths.

The state government has permitted shops to remain open on a rotational basis. However, almost all the shutters of the shops were either opened or half closed. Even for shops whose shutters remain closed, the shopkeepers would be standing in front of their doors and they would sell things from the back door, the release stated.

Even though a few organisations conducted a drive against sale of tobacco products during the lockdown, shops selling alcohol remained open for 24 hours, the release stated and questioned how the spread of COVID-19 will be stopped if such activities continue.

KIMACS also claimed that there are also many youths who would go to ‘chingya tamya’ (distant places/ forests) and use intoxicants and drugs and that people who sell the drugs and intoxicants also perform their business at such places.

Besides, elders above the age 30-40 also visit distant places for picnics programmes and drink alcohol, it stated. Their waste such as the alcohol bottles are found scattered in such places, it added.