No need to fear, Assam Cattle Preservation Bill is no threat to Northeast region: Manipur BJP

The bill is not a threat to peaceful coexistence, rather the bill will help in ushering in a new era of communal harmony in Northeast India, Manipur BJP spokesperson Wilubou Newmai said. 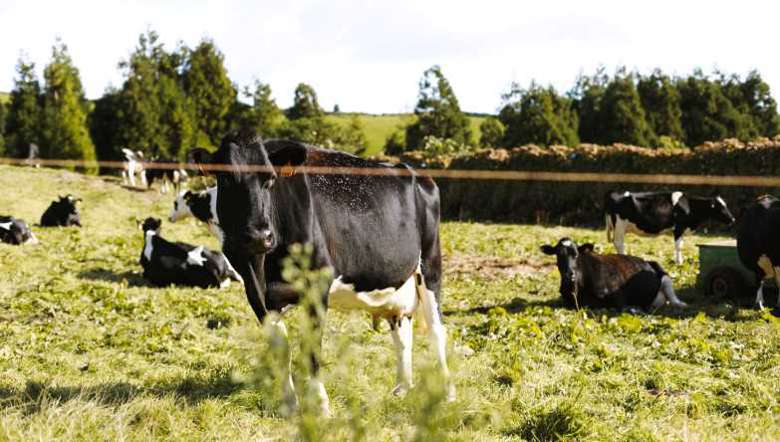 The Assam Cattle Preservation Bill, 2021 introduced by the Assam government will not be a threat to the Northeast region as the bill is not detrimental to the inherent trade and food habits of the indegenous people of the Northeast region, Manipur BJP spokesperson Wilubou Newmai said on Friday.

"There is no need to fear or worry about the Bill. It will not go against other NE states which Congress believes that it will snatch away the livelihood of cattle traders Assam being the entry points of most Northeast states," BJP spokesperson Wilubou Newmai said in a release.

Newmai was reacting to the allegation made by the Congress party from Northeast states that the introduction of Assam Cattle Preservation Bill, 2021 is a threat to the whole Northeast region.

The bill is not a threat to peaceful coexistence, rather the bill will help in ushering in a new era of communal harmony in Northeast India, the release stated.

Assam's culture encourages cow protection and have a special or dedicated day for cows during Bihu, it said, adding, "The people of Assam want to live in complete harmony, so if the consumption of beef is an irritant to some other communities, why not ban it."

Pointing out that Assam has a long tradition of respecting each other's sentiment and many Muslims do not consume beef because it will affect the religious sentiments of other religious communities, it stated that the bill will not create any communal tension rather it will help in creating communal harmony.

Further stating that cattle transport from other neighbouring states can also be allowed if they issue valid permit for transportation of cattle, it said there is a need to have similar Cattle Preservation Bill in every state of the country where different religious communities live together to create communal harmony.

"The bill was tabled in the assembly of Assam recently. It provides that the sale of beef or its products will not be allowed in areas that have a predominant population of Hindus, Sikhs and other non beef eating communities or within a radius of 5 km of any temple, satra (Vaishnavite Monastery) or area as may be prescribed by the competent authority," the release stated.

The bill was introduced for the protection of cattle by regulating their slaughter, consumption and illegal transportation by replacing the Assam Cattle Preservation Act, 1950, it added.