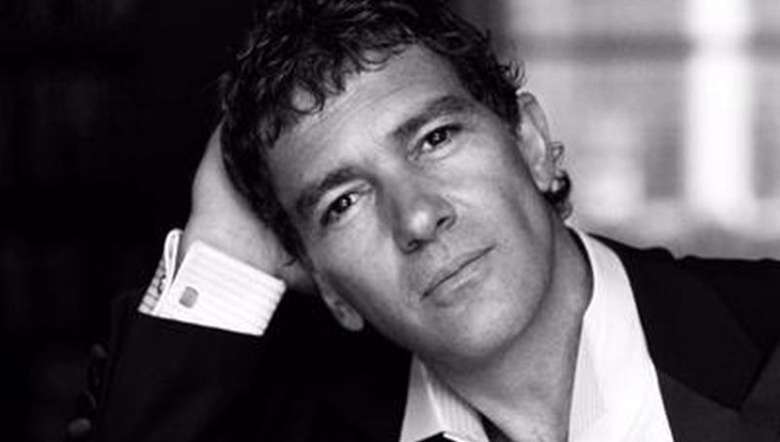 Antonio Banderas is the latest name to join the cast of "Indiana Jones 5".

Banderas will be joining the titular protagonist of the movie- Harrison Ford, along with Phoebe Waller-Bridge, Mads Mikkelsen, Boyd Holbrook and Shaunette Renée Wilson.

Taking to Twitter, the Oscar-nominated actor said, "It is an honor join on the screen to one of the most charismatic heroes in the history of cinema, with Harrison Ford, Steven Spielberg, James Mangold and the rest of this fabulous #IndianaJones’ team."

Directed by James Mangold and to be produced by Steven Spielberg along with Kathleen Kennedy, Frank Marshall and Simon Emanuel, "Indiana Jones 5" is slated to be released on July 28, 2022.