The boundary disputes of Northeast

IFP Editorial: Not only in Dzuko Valley, but there are long-standing border disputes between Manipur and Nagaland in Tungjoy and Jessami. Before we begin bilateral talks, we must be ready with proper historical documents to convince the other side. 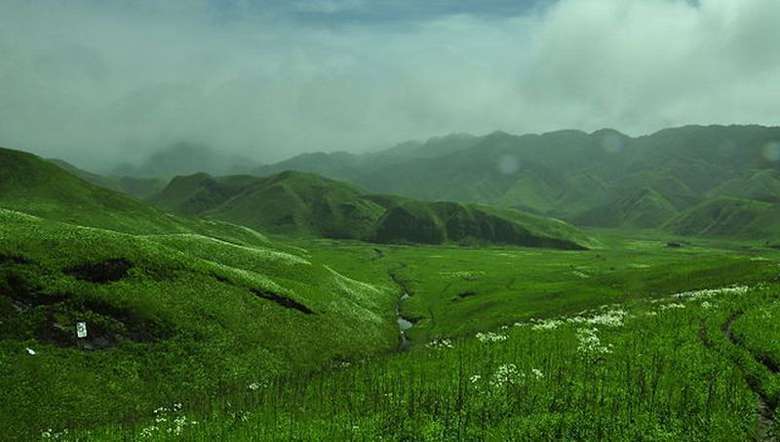 The North East Students' Organisation (NESO) had the other day sought the attention of Union Home Minister Amit Shah to intervene in inter-state boundary disputes involving Mizoram, Meghalaya, Nagaland, Arunachal Pradesh and Assam. It coincided with the proposed visit of Amit Shah at Shillong to meet with Northeast state CMs in an effort to resolve long-standing issues. In a letter written to the Home Minister, NESO said the boundary dispute between the states has been lingering on for too long with no permanent solution between the states. With the state leaders engaged in making temporary agreements, conflicts and tensions have cropped up from time to time which has caused immense hardship and suffering to the people residing in and around the disputed border areas, added the letter. NESO also alleged that the state governments have failed to honour the agreements made amongst themselves and appealed all the states to honour the status quo and withdraw from their recent encroachments till normalcy or a mutual amicable agreement is arrived at between the disputed parties. The Home Minister’s visit have now been postponed to July 17 to 22 instead.

In the last North Eastern Council meet, the powerful Union Home Minister Amit Shah had urged NE states to settle their border disputes through bilateral dialogue. He had even given a timeline that all disputes should be resolved by August 15, 2022 so that the Prime Minister could proudly boast about it in his Independence Day speech. It was a sort of ultimatum. Most of the governors and chief ministers besides the chief secretaries of the NE states were present in the said 69th NEC Plenary meeting. The biggest state in NE Assam has border disputes with almost every state except Manipur and Tripura. Perhaps, it is because the two were princely states with properly demarcated boundaries before the Indian Independence while the other states were carved out of Assam. The state of Assam has long standing border disputes with the states of Nagaland, Mizoram, Meghalaya and Arunachal Pradesh. The last one was known as North Eastern Frontier Agency (NEFA). Arunachal Pradesh became a full-fledged State on 20th February, 1987.

The Union Home Minister had then cited the case of border disputes with Bangladesh while saying that if India could settle border disputes with neighbouring Bangladesh why the NE states can’t do so despite being part of the same country. So sad that, Amit Shah did not mention the long-standing boundary disputes with neighbouring Myanmar. As we said before, the all-important issue of frequent border incursions by Myanmar villagers backed by their authorities along the Manipur sector of the international border was missing from the Home Minister’s speech. Cases of missing boundary pillars or shifting of the pillars has been happening now and then since Manipur’s merger with the Indian Union. Manipur’s boundary disputes have not been that violent as in the case of Assam’s disputes with other NE states. More recently, we have seen violence and blockades on the Assam-Mizoram border while Arunachal Pradesh has also its share of disputes with the state of Assam. The boundary disputes might be between the states as projected, but most of the disputes at the ground level are between the bordering villages with claims mostly based not on historical records or documents but more on oral tradition.

A case in point is the Dzuko Valley which sits high amongst the clouds at 2,452 meters above sea level, straddling the border with Nagaland state. A state border between Manipur and Nagaland runs through the heart of Dzuko Valley, marked at some points by a narrow stream. There has been several instances of confrontations between Manipur and Nagaland. But in the end, it ultimately boils down to disputes between the Southern Angamis of Nagaland and Maos of Manipur. Not only in Dzuko, but there are long-standing border disputes between the two states in Tungjoy and Jessami. Before we begin bilateral talks, we must be ready with proper historical documents to convince the other side.