The day was observed demanding withdrawal of the Armed Forces (Special Powers) Act, 1958, and protesting against the alleged incidents of atrocities committed by the security forces in Manipur, 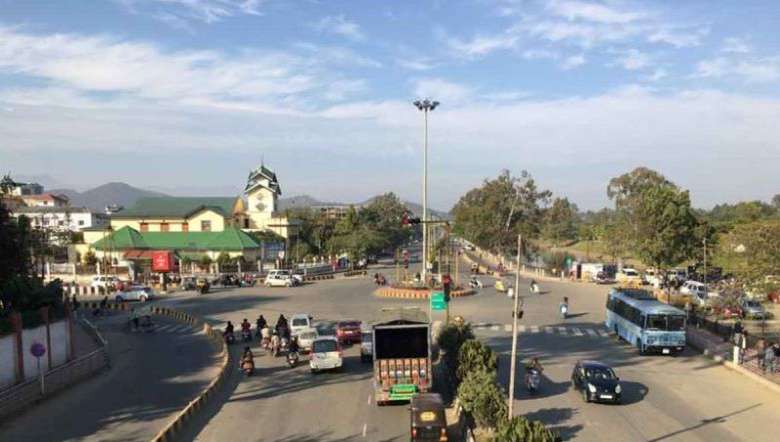 Demanding withdrawal of the Armed Forces (Special Powers) Act, 1958, and protesting against the alleged incidents of atrocities committed by the security forces in Manipur, several women activists observed ‘Anti-Repression Day’ in the state on Thursday.

Due to the prevailing pandemic, the observance committee of Anti-Repression Day toned organised smaller meetings at the districts by strictly following safety protocols.

However, the main function was organised by Apunba Manipur Kanba Ima Lup (AMKIL) at Human Rights Alert (HRA), Conference Hall in Kwakeithel. The observation was live-streamed in the Facebook page of HRA.

During the function, a short video titled ‘Ema Tara-Nithoi: The Spirit of Defiance’ Episode 1: Ema Momon was released. It is learnt that a total of 12 episodes, depicting the lives of the 12 brave mothers will be released every month till the next anniversary.

The women activists expressed that the observation today marked the 17th year since the historic women's protest at Kangla. On July 15, 2004, 12 mothers of Manipur took the decisive step of disrobing themselves in front of the Kangla Fort, the then Assam Rifles Headquarters, in protest against the custodial rape and murder of Thangjam Manorama.

Manorama was arrested by 17 Assam Rifles on the intervening night of July 10 and 11, 2004 from her own house and her lifeless corpse was found lying at Ngariyan foothills the next morning.

The defiant act of the Meira Paibi leaders triggered a massive public protest in Manipur against the draconian Armed Forces Special Powers Act, 1958 (AFSPA). Months of sustained civil disobedience movement were calmed down only when the then Prime Minister of India promised to replace AFSPA with a more humane act.

The 'disturbed area' status under AFSPA was lifted from seven assembly constituencies of greater Imphal and the historic Kangla fort was handed over to the people of Manipur after more than a century of military occupation, following the historic protest of the 12 mothers.

The activists stated that Manipur owes a great deal to the sacrifice of the 12 brave souls. Taking advantage of this function, the observation committee also wished for a steady recovery of Ema Ramani and Ema Momon who had been struggling with Covid infection.

The Observation Committee also prayed for the good health and wellbeing of all the brave mothers of Manipur.

With the observance of Anti-Repression Day, the mothers hoped that the moral pressure of the historic Kangla protest reaches all the forces of repression and continues to be an inspiration to all the women fighting for justice and equality.

They still stand firmly on their vision of a healthy Manipur and continue to be deeply concerned at the menace of drugs and narcotics, affecting every section of society, the observation committee stated.