Mass black badge protest from July 21 to July 28 will be carried out, followed by a cease work strike from July 29 onwards, Trained Nurses Association of India (TNAI), Manipur branch informed. 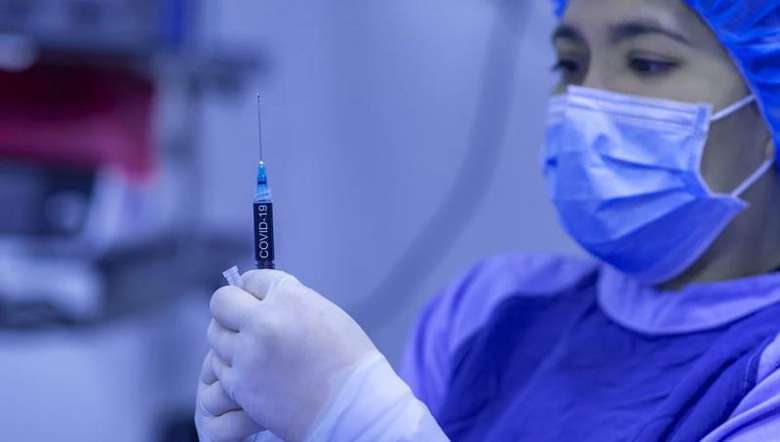 A release by TNA, Manipur branch signed by its president, N Tangbi Devi on Wednesday has stated that TNAI Manipur has been demanding to enhance the grade pay of various categories of nurses working under the state government at par with the nurses working under the central government. It has also been demanding to enhance the nursing allowance from existing Rs 2,000 per month to Rs 4,000 per month.

The demands were raised by TNAI Manipur considering the grade pay structure and nursing allowance given to the nurses working in various states and central government health institutions across the country.  Despite repeated assurances given by the government in this regard, necessary action is yet to be taken, it added.

It said that the management of JNIMS had enhanced the grade pay of various categories of nurses on April 4, 2020 with due approval of the state government.

The TNAI failed to understand the logic and discriminatory act of enhancement of grade pay of the JNIMS nursing staff only and leaving out the majority of nurses working in other health institutions having similar work assignment and qualifications, it added.

Mass black badge protest from July 21 to July 28 will be carried out, followed by a cease work strike from July 29 onwards, it informed.