It will not be wrong to say that the custom or tradition of Corruption may call the second-oldest profession. 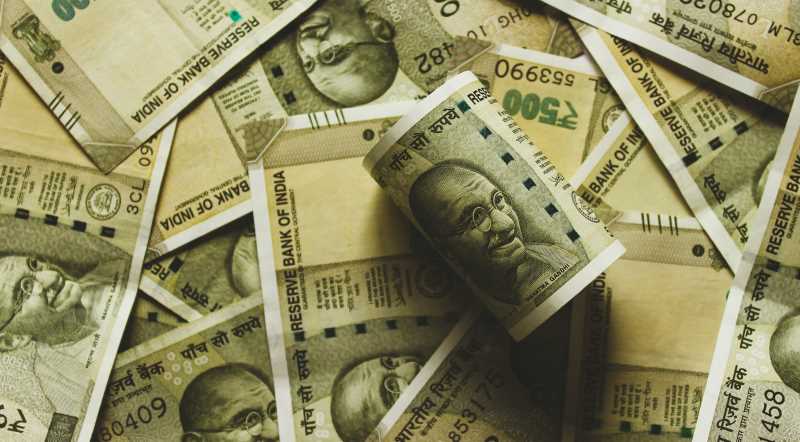 When we mention the word corruption, the foremost thing that comes to our mind is giving money and taking money. Without a doubt corruption is not a new thing; it will not be wrong to say that the custom or tradition of Corruption may be called the second-oldest profession. Starting from the most powerful people to the most common individuals in a society, with access to well-connected insider have always used kickbacks and other fraudulent and dishonest practices for their own profit and achieve excessive advantages. And prolong continuation of such corruption and practices have created a major threat to the rule of law and without our knowledge, they stood in the way of protecting basic civil and economic rights.

Social status and public pressure can also be one of the key factors for the increase in the rate of corruption; people in our society often compare one another in terms of power, money, and recognition. However, these things do not come easily in one’s life so people started looking for easy ways to fulfill their goals and often lead to involvement in the Corruption process.

When we practice a good system of governance or strategic development program we tend to move forward and progress towards a brighter future, on contrary in case of Corruption the more time we suppress others and practice, it gets harder to pull out from this system. We do agree Corruption is not a new thing but what is new in this serious social threat may not be a good idea to brush off easily, from a small scale and mere give and take practice it has now transformed into the corruption of bigger scale purpose and turn into an instrument of national strategy. In these modern days, a number of developed countries have found ways to take the kind of corruption that was previously a mere feature of their own political systems and it can even lead to a weapon on a larger scale. Many Countries have practiced this before, but never on the scale as we see today.

The result we are seeing is just like looking into a clear ocean but we will never be able to understand the depth of the issue until we look into it. With this kind of corruption being practiced also gives a significant shift even in international politics often in this kind of global scale rivalries between countries generally fought over ideologies, the sphere of influence, and national interests. Side-Payments are also one kind of tactic among many and this has become core instruments of national strategy and to gain specific policy outcomes and political environment in a targeted countries. In some countries, they use to hire covert agents or bribe high-level officials to extract information from those democratic countries and plan accordingly to make them particularly vulnerable and figuring out how to exploit that weakness.

When it comes to fighting against corruption we generally have been marginalized in public and academic discussions of policymakers. The biggest problem lies within our misconception of being treated as a law enforcement challenge or a governance issue and to clear something that holds back political or economic development has nothing to do with the rise to the level of national strategy corruption. Today, however, weaponized corruption has become an important form of political warfare.

When it comes to Strategic Corruption there is a huge difference in many ways from the one we consider traditional forms of Corruption that we usually call “bureaucratic corruption” and “grand corruption.” Bureaucratic corruption is the consequence or conversion of ordinary public service into a “bid for service”, staring from simple steps such as getting a driver’s license, passing a building inspection require paying a bribe and even for Job opportunities. This is the sort of embedded action that restricts economic development by allowing well-connected insiders to profit from investment at the expense of genuine growth.

Most of the Grand Corruption occurs when some business leaders or major criminals directly pay off top government officials in exchange for favors, in most cases, they target the most preferential positions and a way that can easily control the key economic sectors which has high opportunities for high-margin plunders even in banking, telecommunications, or natural resources such as oil and gas. Both forms of traditional corruption corrode a state or country, leading to the breakdown of people's rights and even lead to civil conflict in some cases.

In the case of bureaucratic and grand corruption, the parties associated at both the ends, the payer and the payee, the main focus is trying to get rich and control over a system. In strategic corruption, by contrast, the greed of power, economic control is still there, but the corrupt inducements are wielded against a target country and these kinds of schemes or act comes with great violence and violations of law, most often common citizens of the targeted country are the one who suffers without any of their knowledge.

In some cases, their conduct may be technically legal but still involves high risk and consequences sometimes can leads to “the perversion or destruction of integrity in the discharge of public duties,” because of all this, some of the corrupt acts are punishable accordingly by the law; some actions must be left to the judgment of concern peoples if they are brought to peoples notice.