The Indo-Naga political conflict escalated into a war in the  late 1950s and it remains unresolved after more than 70 years, said Paul while adding that the latest peace negotiations has reached an impasse, GNF secretary professor Paul Pimomo said. 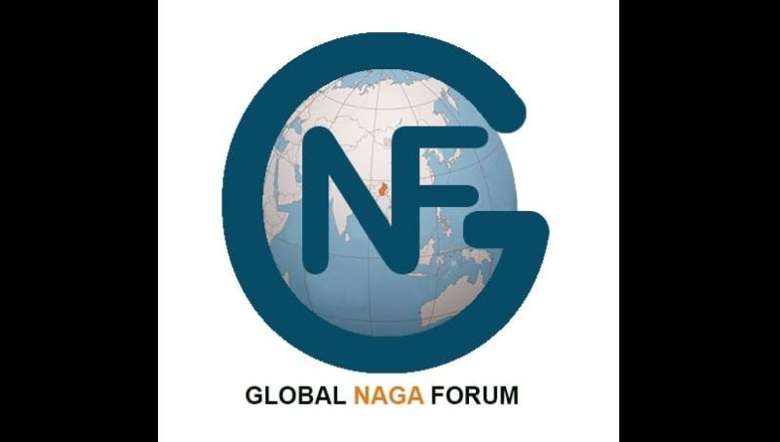 Global Naga Forum has appealed to the United Nations Expert Mechanism on the Rights of Indigenous Peoples (EMRIP) mandate to call upon India and Myanmar to resolve the Naga issue in the spirit of justice and lasting peace.

The forum also made an appeal that the Naga people that are scattered on four Indian states and Myanmar be allowed to live together as one people with one destiny.

In an online Regional Meetings of the Expert Mechanism on the Rights of Indigenous people on Tuesday, GNF secretary professor Paul Pimomo said the Naga people’s position is clear that peaceful resolution of the Naga political issue will usher in an era of “new relationship with enduring peace with India,” as well as Myanmar.

“Therefore, we appeal to the United Nations and the international community to respond to the call of Naga people for justice and peaceful coexistence,” he said.

Paul also appealed to the United Nations EMRIP mandate in collaboration with United Nations Human Rights Commission, United Nations Special Rapporteur on Indigenous People   (UNSRIP) and other mandate holders to put pressure on the government of India by demanding the immediate repeal of the Armed Forces (Special) Powers Act of 1958 and Nagaland Disturbed Areas Act, which are draconian anti-democratic legislations that violate all human decency and dignity.

During his speech, Paul said the Nagas are indigenous groups of people living in India and Myanmar, and they were arbitrarily divided and placed in different administrative units when the two countries became independent in the late 1940s.

Paul said the Nagas are minorities in India and Myanmar, except in India’s politically engineered state of Nagaland and that the imposed separation has prevented the Nagas from maintaining links as an indigenous nations he said and added that the separation contravene  Article 36 of the United Nations Declaration on the Rights of Indigenous Peoples.

The Naga peoples determination for self rule is well documented in the Simon Commission in 1929 and a telegram that was sent to the secretary general of the United Nation on august 14, 1947. The telegram message reads “kindly put on record that Nagas will be independent. The rights of the people must prevail regardless of size,” he added.

The Indo-Naga political conflict escalated into a war in the  late 1950s and it remains unresolved after more than 70 years, said Paul while adding that the latest peace negotiations has reached an impasse.

Therefore, the Naga people longs for a peaceful resolution of the Naga political conflict which has caused thousands of lives and unending sufferings for the people. The Naga people want a new relationship that ensures human rights, justice and peaceful coexistence for all, he added.