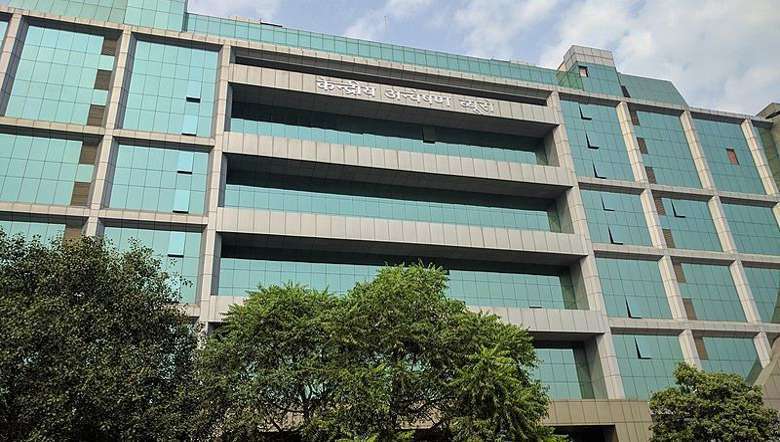 The Union Home Ministry has requested the Central Bureau of Investigation (CBI) to inquire into the case of suspicious deaths of Rosy Sangma and Samuel Sangma in Gurugram, Haryana, official sources said.

The case relates to the death of Rosy Sangma in a hospital in Gurugram on June 24 after she complained of a medical condition, the Union Home Ministry stated in a release.

The ministry stated that Samuel Sangma, a relative of Rosy Sangma, suspecting medical negligence, had an altercation with doctors and staff of the hospital over her death.  The video of it was widely circulated in social media.

The next day, June 25, the Delhi Police received information regarding the death of Samuel Sangma under mysterious circu,stances in New Delhi.

The family of the deceased alleged that Rosy Sangma died due to negligence on the part of the hospital where she was treated.  They also attributed some alleged foul play in the death of Samuel Sangma by the hospital personnel, the ministry added.