Meghalaya Health Minister Alexande Laloo Hek raised the issue of undue delay in the appointment of a permanent director and board director of the governing body of NEIGRIHMS, Shillong. 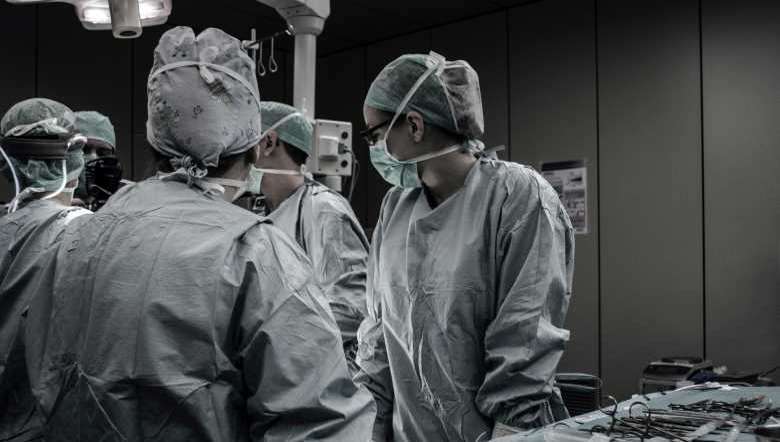 The state health minister met Union Health and Family Welfare Minister Mansukh Mandaviya in Delhi on Monday, during which, Hek raised the issue of undue delay in the appointment of a permanent director and board director of the governing body of the North East Indira Gandhi Regional Institute of Health and Medical Sciences (NEIGRIHMS), Shillong.

Hek suggested to the Union health minister to increase the number of medical seats and to appoint more medical specialists in NEIGRIHMS hospital in the best interest of the people of Meghalaya and the North Eastern states.

The Union Health Minister has assured Hek to provide adequate funds to the state and to sort out the delay in the appointment of a permanent Director and Board Members of Governing Body of NEIGRIHMS at the earliest.

During his visit to the national capital, Hek also met Union Ayush Minister Sarbananda Sownowal and submitted a proposal for the setting up of the directorate of AYUSH in which total financial implication is Rs 3 cores eighty four lakhs ninety thousand eight hundred fifty-two only including the creation of posts at District hospitals (DHs) PHCs And CHCs.