About 35 farmers attended the programme which was conducted with strict adherence to COVID-19 protocols. 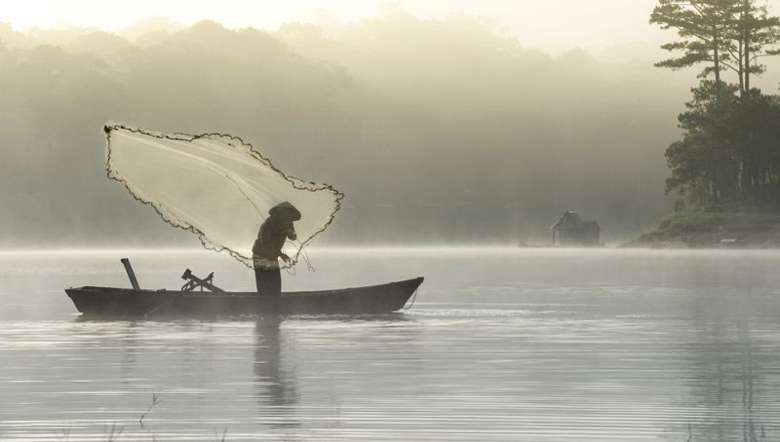 As observed across the nation, the 21st National Fish Farmers Day was also observed at NEC Model Farm, CAU located at Lamphelpat by the Directorate of Extension Education, CAU-Imphal in the state on Saturday.

As a part of the event, fish seeds were distributed to the farmers, and a technical session titled ‘Farmers-Scientists interaction programme’ was also conducted, the Directorate stated in a release. About 35 farmers attended the programme which was conducted with strict adherence to COVID-19 protocols, it added.

It stated that as a part of the national event, agricultural inputs or farm machinery items were distributed virtually on Friday during a video conference programme held under the patronage of vice-chancellor, CAU-Imphal Dr Anupam Mishra, Imphal.

The 25 Biofloc Units were physically handed over to the 25 beneficiaries during the observation today.  Four scientists including deputy director of Instruction, CAU-Imphal Y Bedajit Singh; SMS (Fisheries), KVK-Imphal East M A Salam; DST Women Scientist, CAU-Imphal Wangler Chimwar; and farm consultant (Fisheries), CAU- Central Farm and NEC Model Farm A Nilachandra were also felicitated with certificates of honour and shoulder scarves as recognition of their contributions in the field of Aquaculture activities under CAU Sector and Manipur, the directorate added.