‘One group alone must not take decisions on Koubru Mountain Range’

Decisions taken or claims made in regards to the Koubru Mountain Range by a single group or community without consideration of other communities in the state would be considered null and void, the International Peace and Social Advancement (IPSA), Kangleipak stated. 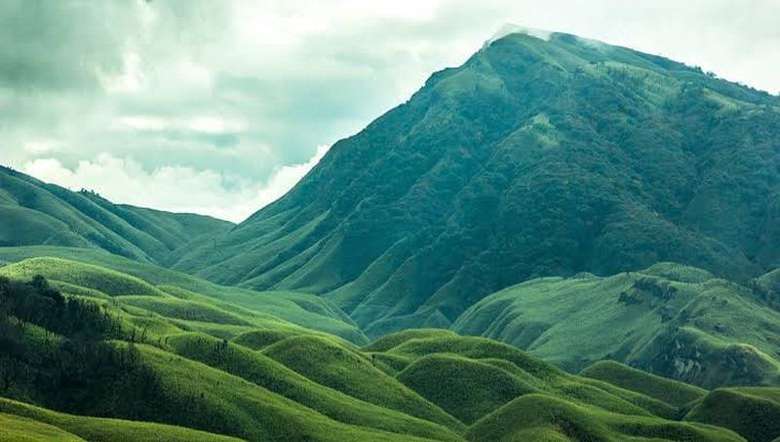 The International Peace and Social Advancement (IPSA), Kangleipak on Saturday stated that no single group or community must claim ownership of Koubru Mountain Range, while reminding that the place had been considered sacred and important to all communities in the state.

Decisions taken or claims made in regards to the area by a single group or community without consideration of other communities in the state would be considered null and void, stated a release issued by IPR secretary IPSA KT Meetei.

Regarding the issue, IPSA stressed on the need for the state government to initiate measures with an all inclusive approach to protect the ecosystem and environment around Koubru range by consulting all communities and stakeholders.

Twenty years ago, Koubru Mountain was covered by lush green forests but now, it has been reduced to a barren state as witnessed by many who went there to offer prayers and returned back with disappointments in their hearts, IPSA stated.

Therefore, there is a need to take appropriate measures to increase the forest cover and prevent jhum cultivation, excavation and poppy plantation in the range, it added.

IPSA further reminded that the present multicultural pluralistic characteristics of the state were formed by many communities that had settled and lived together since time immemorial. The traditions of mutual co-existence that were followed by the ancestors and forefathers led us to enjoy the fruits of their ideals which they had practiced and followed, it added.

Koubru range had been considered as the place where the genesis of all the indigenous people of the state started, IPSA stated. Although different communities began to adopt separate religions and practiced different faiths, they all still have a bonding to Mt Koubru, it added.