The All Manipur Nupi Marup (AMNM) alleged that the Modi-led government keeps on supporting the corporate sectors for getting immense support at the time of election even when people are striving hard for survival. 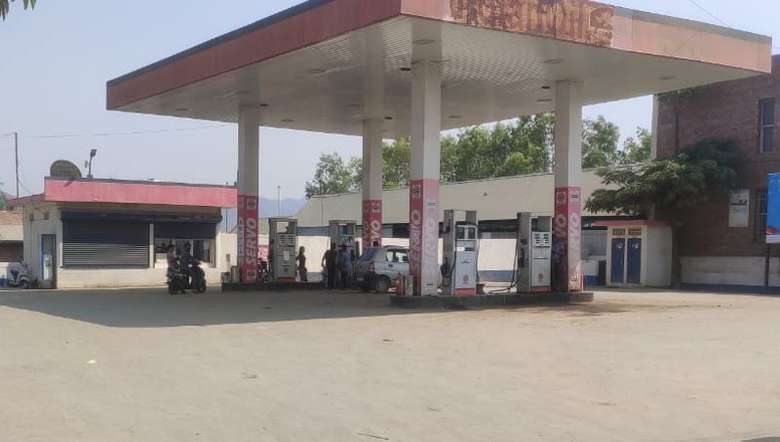 TheAll Manipur Nupi Marup (AMNM) has alleged that the increase of petroleum products has resulted in rise of domestic violence in the state while condemning the continuous rise in prices of petrol, diesel and LPG gases in the country.

A release by AMNM signed by its secretary L Sumatibala stated that the country is hit hard by ongoing pandemic.

Amid this situation, the price of petrol, diesel and LPG gas have increased gradually despite taking up welfare programmes for the society. Such action of the government has given unbearable problems particularly to the economically weaker section of society in the state, it added.

The release further stated that increase in prices of petroleum products has resulted in price hike of every item, including transportation charges. Consequently, many farmers in the state are unable to do their agricultural activities as the cost of diesel for use in tractors and water pumps have become unaffordable.

Many economically deprived women are the sole bread earners of the family and with the rise of prices of such items; they were unable to run their family. As an outcome of it, they are facing domestic violence in their families due to financial frustrations, it added.

The release alleged that the Modi-led government keeps on supporting the corporate sectors for getting immense support at the time of election even when people are striving hard for survival. The government has to raise the prices of petroleum products in the interest of such corporate sectors, it stated.

The economy of the state has been hit badly and worsening each day. In view of it, the state should stand and fight for this cause, otherwise the situation will be grimmer in the coming days, it added.