The National Lok Adalat for Imphal East and West district was jointly held at ADR Building, Lamphel Court Complex. It was also held at Bishnupur, Thoubal, Ukhrul, Senapati, Churachandpur, Chandel districts and in the High Court of Manipur. 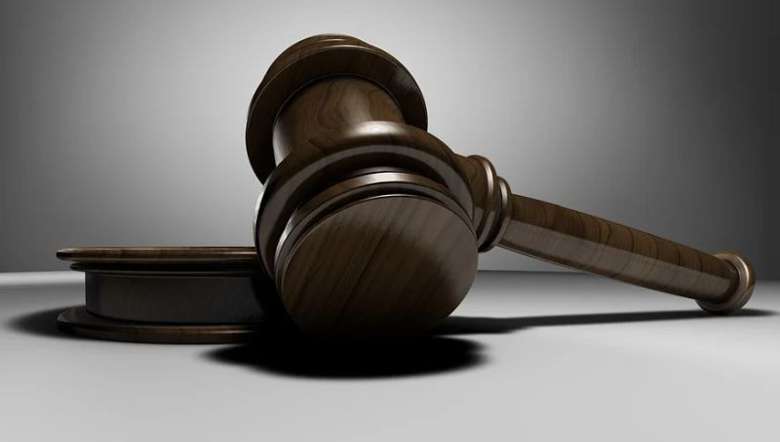 During the National Lok Adalat held in Manipur on Saturday, a total of 29 pending cases, including five criminal cases, five civil cases, 10 MACT cases and nine family matters, were disposed of while 102 pre-litigation matters, including 98 bank recovery cases, and four petty matters, were also settled amicably with total settlement amount of Rs 1,46,79,803.

The National Lok Adalat for Imphal East and West district was jointly held at ADR Building, Lamphel Court Complex. It was also held at Bishnupur, Thoubal, Ukhrul, Senapati, Churachandpur, Chandel districts and in the High Court of Manipur.

The representatives of the banks and insurance companies and the parties were present at the online Lok Adalat through video conferencing. In such challenging times, all modes of virtual communication were adopted for effective communication between the parties.

It is to be noted that due to COVID-19 pandemic, the conventional, physical Lok Adalats are now shifted to e-Lok Adalats in which lok adalat is conducted in virtual mode by using simple video conferencing applications. Online Lok Adalats plays an important role in resolving disputes without wasting much time and money and ensures that access to justice continues during these challenging times.

It is learnt that in addition to the National Lok Adalats which will be held on September 11 and December 11, MASLSA will be holding regular State Lok Adalats from time to time. The organisers have appealed to all the general public, government departments, private institutions and other bodies to refer all their cases to Manipur State Legal Services Authority (MASLA) or District Legal Services Authorities (DLSA) so that their disputes and cases can be settled amicably at free of cost through Lok Adalats.