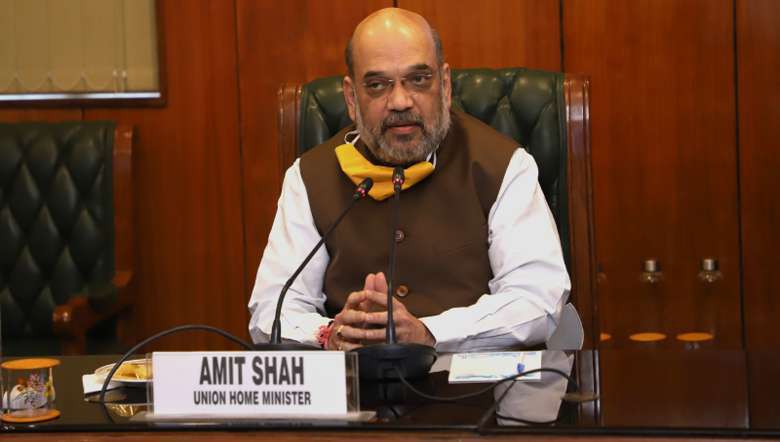 Union Home Minister Amit Shah will chair a meeting with the chief ministers of Northeast states in Shillong on July 17.

“He (Shah) will be having a meeting with the Chief Ministers of the North East (where) Chief Secretaries and Directors General of Police (DGPs) will also be present,” Sangma said.

He also informed that Shah will also have a meeting with the North Eastern Space Applications Centre (NESAC) besides inaugurating two-three projects in Shillong and East Khasi Hills.

“The Union Home Minister will also visit Sohra where he will be inaugurating one project there. At the same time, he will start a new project of tree plantation because there is a massive drive to ensure tree plantation coverage increases in Sohra area,” Sangma said.

The chief minister further informed that the state government had also put up the requests made by stakeholders, including social organizations demanding for implementation of Inner Line Permit for meeting the Union home minister.

“We have put in the request for them and ask for time. However, we have not got the response yet but I am very hopeful that he will give a positive response on that so we are waiting,” Sangma said.

Stating that important issues of the state will be discussed during Shah’s visit, the CM said, “Obviously at my level also, I will be discussing these matters with the Union Home minister and we will see what response we get from there.”