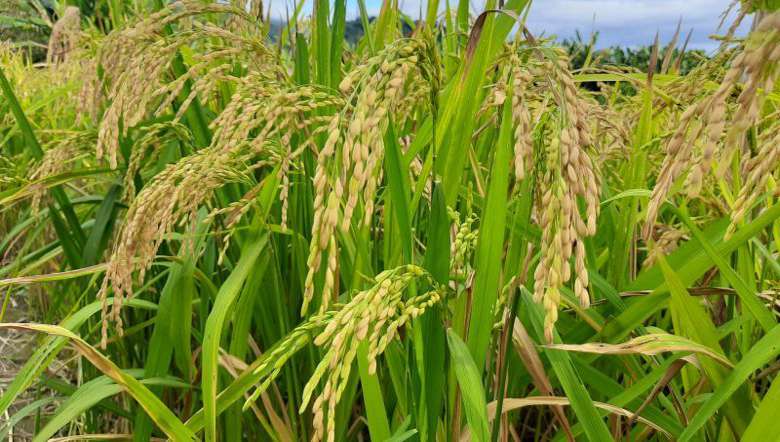 The ICAR Research Complex for NEH Region, Manipur Centre on Friday stated that spurious rice seeds in the name of popular varieties of Indian Council of Agricultural Research (ICAR) such as RC Maniphou-7, RC Maniphou-12, RC Maniphou-13 have been sold or supplied in the state without proper seed certification.

ICAR Manipur Centre is concerned over reports and evidence of sale and supply of spurious seeds and therefore, it has been decided to control such ill practices in the interest of farmers, stated a circular signed by joint director of ICAR I Meghachandra Singh.

The seeds have to be certified compulsorily with the seed source certificate being provided for the purpose. Hence, ICAR will not be responsible if the seeds produced without certification with proper seed source are being used or sold, it added.

Non-compliance of the same may invite necessary action and penalty as per the provisions under the laws applicable, the circular added.