It is unfortunate that the death of Stan Swamy happened in the custody of the government while being subjected to denial of basic human rights, the All Manipur Christian Organisation (AMCO) stated. 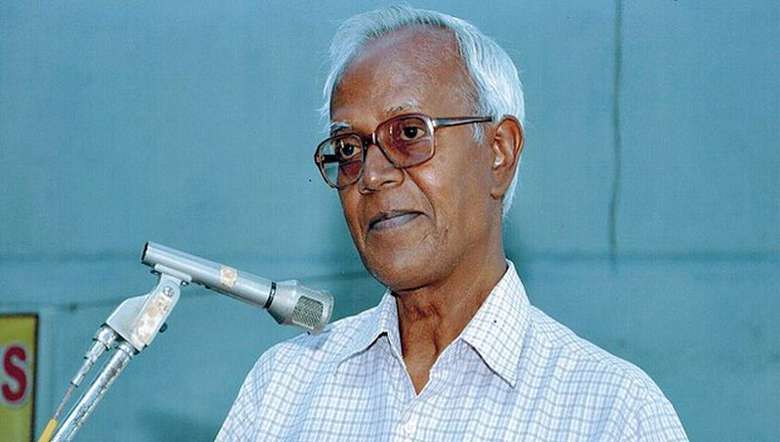 The All Manipur Christian Organisation (AMCO) has expressed sorrow on the custodial death of reverend father Stan Swamy on Monday, and condemned the government for denial of basic human rights to the late Catholic priest.

Father Stan Swamy was 84 when he breathed his last, and the Christian organisation joins the world in mourning the loss of the human rights activist, social worker, and champion of tribal rights, AMCO stated in a release signed by its president reverend S Prim Vaiphei on Thursday.

The late Catholic priest spent most of his life working for the Adivasis, Dalits, and backward people in Jharkhand, and he raised his voice for the voiceless, fought for the weaponless, lived for the downtrodden, AMCO stated.

It is unfortunate that the death of Stan Swamy happened in the custody of the government while being subjected to denial of basic human rights. He was arrested and imprisoned on alleged suspect evidence and denied compassionate treatment appropriate to his health and age, AMCO asserted.

The role of the government in causing situations leading to the untimely and avoidable death of the Catholic priest is nothing short of systematic murder, AMCO alleged expressing its condemnation to the negligent and inhuman treatment meted out to Stan Swamy.

Praying that no one in the present or in the future become victims of punitive treatment and state apathy, AMCO further stated that words of the Bible, ‘I have fought the good fight, I have finished the race’ would fittingly have been uttered by father Stan Swamy himself.