Road to Tokyo 2020 Olympic Campaign: Cheers and support for five athletes from Manipur 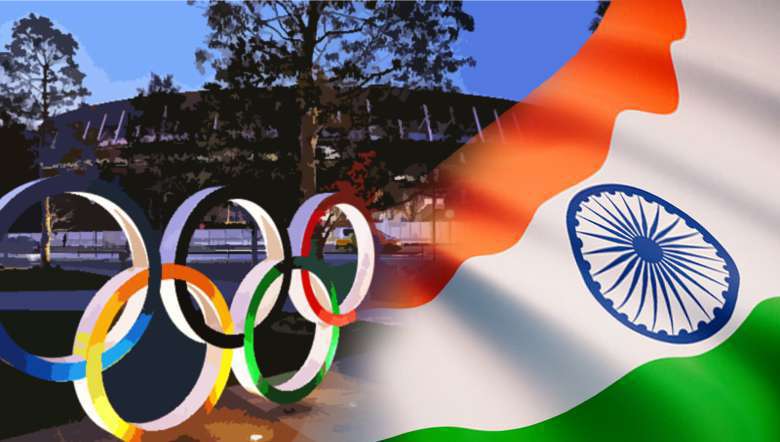 The Fit India Campaign Committee and Fit India Club, Manipur University, Canchipur has launched the Road to Tokyo 2020 Olympic Campaign under the Ministry of Education, Department of Higher Education, India.

He also opined that such cheering campaigns will certainly encourage the athletes to develop a strong spirit of competition and to win medals for India.

After cutting the ribbon of the Selfie Point for Road to Tokyo 2020 Olympic Campaign ‘#Cheer4India’, the chief guest, Th Radheshyam, the faculty members and invitees and students of Manipur University cheered the Indian contingent for a scintillating performance.

Heirok legislator and Manipur Olympic Association president, Radheshyam calls upon the citizens to cheer the Indian contingent at the Tokyo Olympic 2020.

Explaining the reason for organising the Olympic, he stated that it has been organising to unite the world through competition. He suggested the department of Physical Education and Sports Sciences, MU to conduct a research to find out the areas where maximum athletes from the state can represent India in the Olympic Games in future.

She also expressed her gratitude to Prime Minister Narendra Modi and chief minister N Biren for encouraging and supporting the athletes of the country by announcing cash awards to those athletes who will be bringing laurels to the glory and fame of India. She wished all the athletes a grand success.