The BCSU stated that transferring a teacher when there is a problem of inadequacy of teachers would bring a setback to the student community of the college. 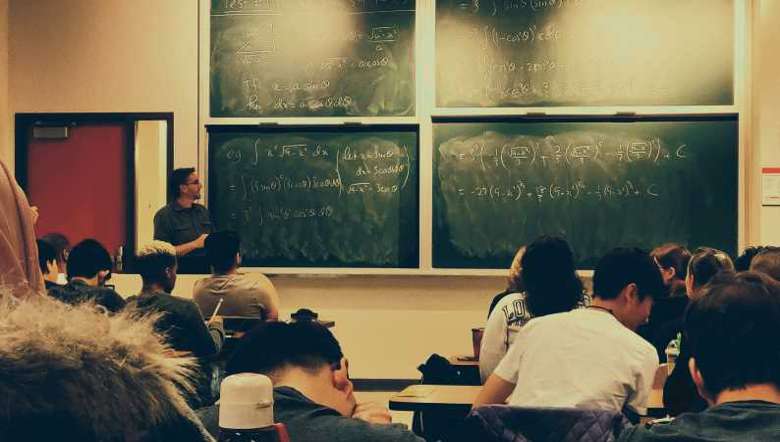 The Biramagol College Students' Union (BCSU) demanded the state government to cancel the transfer order of the geography teacher of the college that was issued recently.

A release by BCSU signed by its general secretary, Irengbam Rajesh Singh stated that sanctioned posts for geography teacher of the college are six. However, two teachers got retired and one has been posted at Pettigrew College.

Altogether, 514 students are taking geography as their main subject. There is a problem of disproportion of ratio between teachers and students, and the government issuing an order of transferring the geography teacher of college, assistant professor N Ibemcha Devi is very unfortunate, it added.

It further said that transferring a teacher when there is a problem of inadequacy of teachers would bring a setback to the student community of the college. Besides, there are only two teachers for economics and political science.

Concerning the prevailing situation, the union would like to draw the attention of the state government to cancel the order, it appealed.

The union highly appreciated the state government for approving the college as full-fledged college in 2018 after it remained as an aided college for a long time and appointing a regular principal of the college. Since then, the college is putting all efforts to improve NAAC grade with the support of available strength of the teachers. As such the student community would be more grateful if the government considers canceling the said transfer order, the release said.