'Most of the domestic violence cases in the state are physical assaults committed by drunken husbands and fathers'. 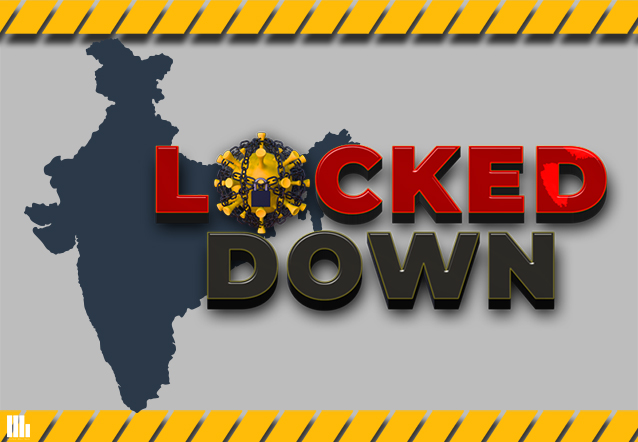 It seems like any normal day for 23-year-old Bembem (name changed) to begin the day getting thrashed by her unemployed and alcoholic husband. But she would run away to her distant maternal home when it was too much. However, it is different during the COVID-19 induced lockdown. She has no place to run as there is no public transport.

“Whenever my husband beat me, I would go to my maternal home. Due to lockdown, it is not possible now”, said Bembem. Before the lockdown began, she used to work and brought home some money. She has no place to earn a living as the place where she used to work before closed down due to the lockdown. She has now become an easy target of daily physical assault by her husband.

To find out more, Imphal Free Press contacted the chairperson of Manipur State Women Commission Meinam Binota. She confirmed that the cases of domestic violence both in rural and urban areas in Manipur have increased since the imposition of the lockdown.

As the state is under lockdown to halt the spread of coronavirus, the efforts to protect lives have also put the vulnerable group at risk. Women and children who live with domestic violence have no way to escape from their abusers during the lockdown. Most of the domestic violence cases in the state are physical assaults committed by drunken husbands and fathers, said Binota.

Among the recent assault cases, there is a shocking and inhuman case of a 26-year-old woman who was beaten black and blue by her husband for denying sexual favour to her father-in-law and a 34-year old pregnant woman was kicked by her husband in the stomach which killed the unborn child.

Sobita Mangsatabam, secretary of Women Action for Development said more than 20 cases of domestic violence were reported via mobile as well as written complaints. She said that there may be many cases unreported as many were unaware about their rights. The stress of confinement, financial constraints and the lack of access to alcohol were exacerbating factors, said Sobita.