Health Minister AL Hek told reporters that there has been a sudden surge in the number of the COVID-19 cases among the jail inmates at the Nongpoh jail in Ri Bhoi district. 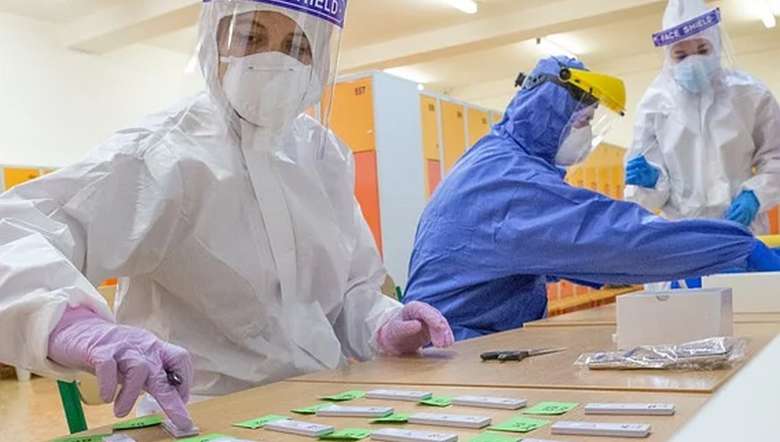 Over 60 prisoners have tested positive for COVID-19 at the Nongpoh jail in Ri Bhoi district in Meghalaya.

Informing this on Monday, Health Minister AL Hek told reporters that there has been a sudden surge in the number of the COVID-19 cases among the jail inmates at Nongpoh.

“There are 63 cases detected so far and 90 per cent of them are asymptomatic,” he said while adding that the district administration has already declared the jail premises as a containment zone to prevent the spread of the virus.

On the statement made by the Union Minister of State (Independent Charge) Development of North Eastern Region (DoNER) Dr Jitendra Singh that there was progressive decline in COVID cases in all the Northeastern states except Meghalaya, Hek however, said it is very difficult to predict as the virus is very uncertain.

The health minister said it will all depend on the behavior of the people. “If they follow the protocols of course the cases will decline but if they don’t, then there will be an increase in the number of cases,” the health minister added.

In a meeting convened to review the COVID situation in Northeastern states, Dr Jitendra Singh expressed satisfaction that all the states are catching up with national average in terms of decline in positivity rate.

Meghalaya is the only exception which witnessed a surge due to the Coronavirus outbreak in a Jail in District Ri-Bhoi, he added.