The court opined that the existence of malice intent by the accused while making the offensive posts is a matter to be decided during the trial. 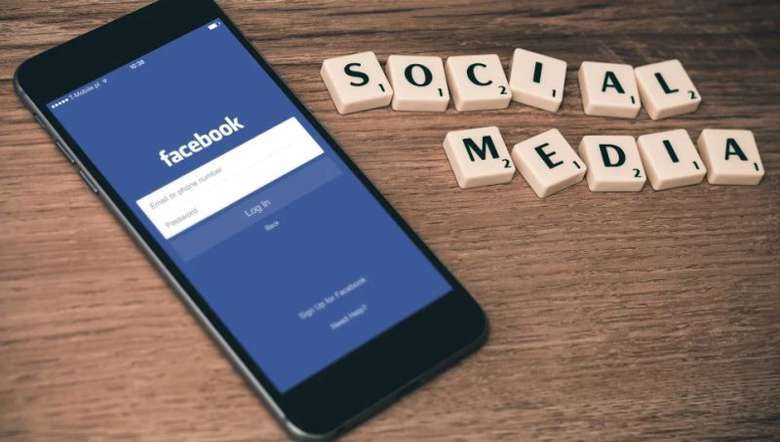 Session Judge, Imphal West A Guneshwar Sharma on Saturday dismissed a bail application for a man arrested for commenting offensive, racial remarks on a Facebook post.

The court rejected the prayers to grant bail to Waikhom Hemanta Singh, aged about 56 years, son of (L) W Ibotombi Singh of Mongsangei Mayai Leikai, Imphal West on ground that the comments he posted hold tendency to cause incitement and general dissatisfaction among the Muslims at large, even though he has made against one individual Muslim only in retaliation. Accordingly, the bail application was dismissed and disposed of.

Session Judge opined, “Now-a-days, it is a fashion in Manipur that everyone with a mobile phone becomes keypad experts and using them to rampantly post offensive, obscene, seditious, etc. materials on social media. Some of these posts are distasteful and are beyond the sphere of free speech. It is time to stop such posts and comments; otherwise, it may lead to anarchy in society.”

On May 25, one Md Asker Ali Makakmayum, son of Md Nawab Ali of Lilong Haoreibi Sambrukhong lodged a written report to the OC, Singjamei Police Station, stating that on May 23, one person having a Facebook account as ‘Hemanta Waikhom’ posted many unwanted comments against him.  Hemanta’s comments allegedly blamed Md Asker Ali as a bicycle thief and charged him in unacceptable ways hurting him mentally, as per his complaint. He stated that the unwanted comment has let his dignity and his community down. He further stated that the comments may create anger, hatred among the communities and religions. Besides, Hemanta wrote and passed racial slur such as ‘Abass Khan Pig eater among our Muslim fellows’, outraging the religious feeling and hurting the religious beliefs of the Muslim community,” it added.

It may be mentioned that the accused was arrested on May 25 in connection with the FIR lodged concerning the case. On May 31, the Chief Judicial Magistrate, Imphal West had remanded him in judicial custody by rejecting the remand objection application.

The counsel of the accused submitted that Hemanta made a comment on Facebook, challenging the BJP government to produce evidence against the former chief minister O Ibobi Singh in the “false criminal cases filed against him.” The counsel further stated that many comments were made by various persons to the post as well, and there was no deliberate intent on the part of the accused to hurt religious sentiments, and prayed for granting bail to the accused.

The counsel of the accused submitted that there was no intent to cause hatred to Muslim community, and the ‘pig eater’ remark was made to another person in response to a comment and not to the general Muslim population. It was further submitted that the basic characteristics of the offence were lacking to book the accused.

It was further submitted that posting on social media such as Facebook is protected by Freedom of Speech enshrined under Article 19(1) (a) of the Constitution of India and citizens cannot be restrained from such posts or comments.

Additional public prosecutor for the state submitted that in the course of investigation, the accused Waikhom Hemanta Singh was arrested. It was further submitted that on May 27, two other complainants from different Muslim organisations i.e. Manipur Muslim online Forum namely MD Raees Ahamed and Anti Drug Co-ordinating committee, Manipur namely MD Shamir Shah alias Amu reported to OC, Singjamei Police Station regarding the abusive comments made by Hemanta Waikhom to MK Aatif Asker Ali and that reports were linked to present FIR No 88(5)2021 SJM PS.

It was also submitted that the investigation of the case had been going smoothly and the seized articles were sent to CFSL, Kamrup Assam for expert opinion. Existence of malice intent is to be examined during the trial and not in a bail application, the additional public prosecutor stated.

The court order stated that the comments made by the accused are not mere expressions within the pale of right to free speech. Even if the accused had claimed that the comments and remarks were directed against a particular person in an argument, it has caused general dissatisfaction and anger amongst the Muslim community as two prominent organisations have also lodged complaints against the accused to register FIR for the said posts insulting and hurting religious sentiments, the court observed.

“It is an admitted fact that pig is a taboo word for the Muslims and alleging ones as a pig eater would definitely be unacceptable to them. This has the tendency and propensity to cause hatred among various groups. Fortunately, no untoward incident happened as the police have intervened swiftly by arresting the accused,” it added.

The court opined that the existence of malice intent by the accused while making the offensive posts is a matter to be decided during the trial. At present, general dissatisfaction among the Muslims are clear from the two more complaints filed against the accused in Singjamei Police Station and various protests reported in newspapers and media, it stated.

It will be important to highlight that the Freedom of Speech enshrined under Article 19(1)(a) of the Constitution of India is always subject to reasonable restrictions affecting security of nation, public order, decency, defamation or incitement to an offence as provided under Article 19(2). If there is a right conferred by statute, it should be remembered that there is a corresponding duty on the citizen, the court stated.