NSU Manipur held a national webinar on Tokyo Olympics on Saturday, which was inaugurated by Padma Bhushan and Dronacharya Awardee P Gopichand as chief guest. 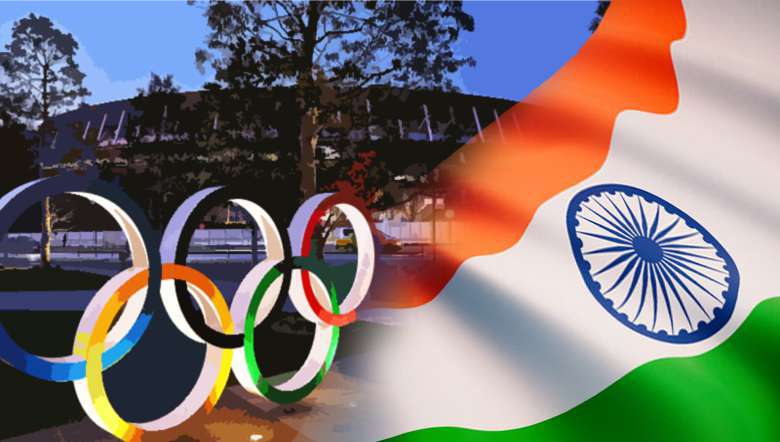 This Tokyo Olympics will be memorable for India and Indian athletes will set a new record and return with a big haul of medals, Padma Bhushan and Dronacharya Awardee P Gopichand said on Saturday.

Gopichand was speaking at a national webinar on ‘Tokyo Olympics - India’s Journey and Expectations’ on Saturday organised by the National Sports University (NSU), Manipur.

The webinar was inaugurated by Gopichand as chief guest and presided over by NSU Manipur vice-chancellor RC Mishra.

Sharing an anecdote of his inspiration from Karnam Malleswari’s 2000 Sydney Olympics when she won the bronze medal and memories of his own Olympic journey, Gopichand emphasised the importance of improving grass roots coaching and training for aspiring athletes so that the country could become one of the top medal-winning countries, a release stated.

Mishra shared his views on India’s journey and expectations from Tokyo. He also highlighted the efforts of the Ministry of Youth Affairs and Sports to make Narendra Modi’s vision of using “Sports as a great means of national integration, reality, and to promote excellence in sports that enhance the sense of achievement, national pride and patriotism”, it stated.

Mishra expressed that India should host Olympics in 2036 or 2040 without waiting any longer and that hosting the Olympics will transform India’s sporting landscape. In doing so, India can take a quantum jump in spreading sporting culture, developing sporting infrastructure and above all in achieving all round excellence in sports performance, he said.

Mishra also expressed the hope that Indian athletes will set a new record in the Tokyo Olympics.

While stressing the importance of the role played by higher educational institutes in preparing world-class athletes in developed countries, he suggested that National Sports University can lead the joint efforts in developing curriculum for schools or providing high-quality research to coaches, athletes, sports scientists, and administrators.

The national webinar was organised with the technical support provided by the Physical Foundation of India (PEFI). The NSU stated in a release that the webinar attracted a record number of about 746 participants. Gopichand appreciated and thanked Prime Minister Narendra Modi and sports minister Kiren Rijiju for their historical and passionate efforts to facilitate diverse needs of Indian athletes who are going to participate in the Tokyo Olympics.