Online classes of government colleges in Manipur were halted for the past three days, as the Federation of Government College Teachers’ Associations (FEGOCTA) had boycotted the online classes as an agitation, demanding implementation of the 7th UGC Pay and Regulations, 2018. 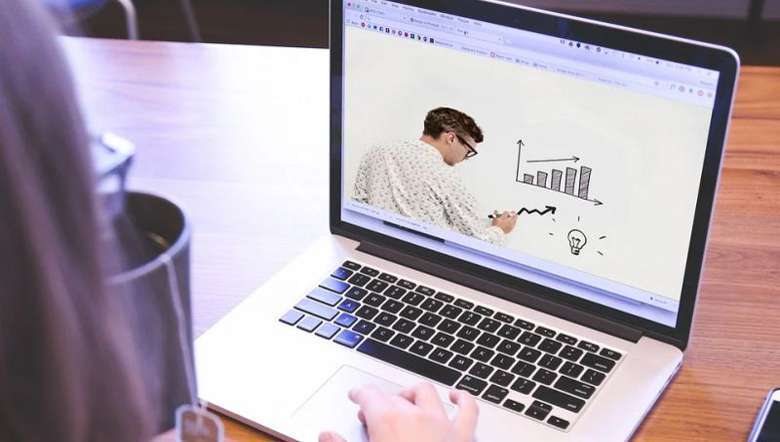 The Manipur Human Rights Commission (MHRC) on Saturday directed the commissioner (Education) and the director of higher and technical education to ensure that the online classes of government colleges continue, by adopting and resorting to any available lawful means.

Online classes of the government colleges in Manipur were halted for the past three days, as the Federation of Government College Teachers’ Associations (FEGOCTA) had boycotted the online classes as an agitation, demanding implementation of the 7th UGC Pay and Regulations, 2018.

The commission also issued notices to the president and general secretary of FEGOCTA in view of the serious violation of the ‘Right to Education’ being caused by the ongoing class boycott.

It asked the president and general secretary of FEGOCTA to give a reply to the proceedings by appearing personally before the commission on July 9 and also directed the DGP, Manipur to ensure their personal appearance.

The commission issued the directions in connection with the hearing of a suo-motu case dated February 23 taken up based on newspaper reports which stated that college classes were brought to a standstill following agitations taken up by college teachers.

While considering the disposal of the case, the registry of the commission placed several press clipping including a press clipping published by a local daily on Saturday under the captions ‘FEGOCTA stir enters second day,’ which was published based on a press release issued by FEGOCTA.

The commission issued the directives stating, “The conditions required this commission's intervention and inquiry.” It fixed July 9 for the next proceeding of the case.

Meanwhile, a release issued by the convenor of the media and publicity committee of FEGOCTA stated that the situations (boycotting of online classes) could have been avoided if the orders of cabinet approval of March 27 were issued on time.

FEGOCTA questioned whether the government, particularly the higher education department, were really concerned about the online classes and students during COVID-19 pandemic. It further questioned why there are no orders of 7th UGC Pay and Regulations, 2018 yet if the government is really serious about the matter.