Manipur on Saturday reported 689 new COVID-19 positive cases and 13 more fatalities due to the disease. 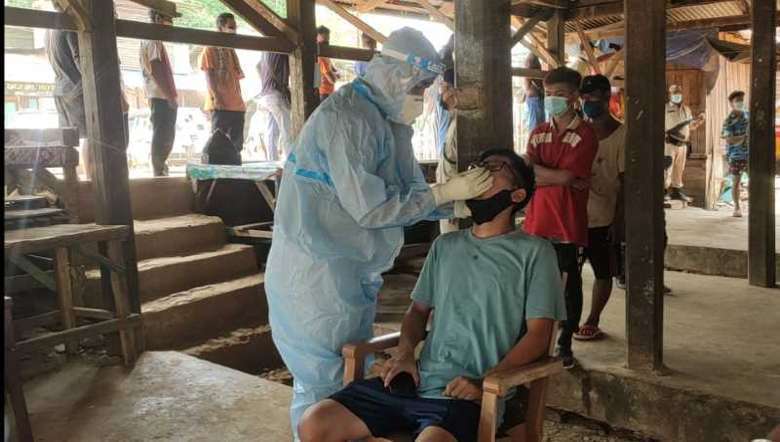 Manipur’s COVID-19 confirmed cases tally reached 71,643 and the death toll rose to 1,188 on Saturday, with 689 new daily positive cases and 13 more fatalities due to the disease, official sources said.

Imphal West continued to report the highest number of daily COVID-19 cases at 247, followed by Imphal East at 138 and Churachandpur at 90.

Sixty-seven new cases were from Bishnupur, 62 from Thoubal, 31 from Kakching, 15 from Pherzawl, 11 from Tengnoupal, 10 from Senapati, four from Kangpokpi, and two each from Ukhrul, Noney, Jiribam and Chandel. The other six new cases were from the Central Armed Police Force (CAPF), a release issued by the COVID-19 Common Control Room stated.

The new COVID-19 fatalities recorded on Saturday included four from Imphal West, three from Imphal East, two each from Kakching and Churachandpur, and one each from Thoubal and Kangpokpi, the release stated.

Meanwhile, 520 new recoveries pushed the total number of recovered cases in Manipur to 64,329, leaving the number of COVID-19 active cases at 6,126 and recovery rate at 89.79 per cent, it stated.