A case was taken up by Nambol Police Station 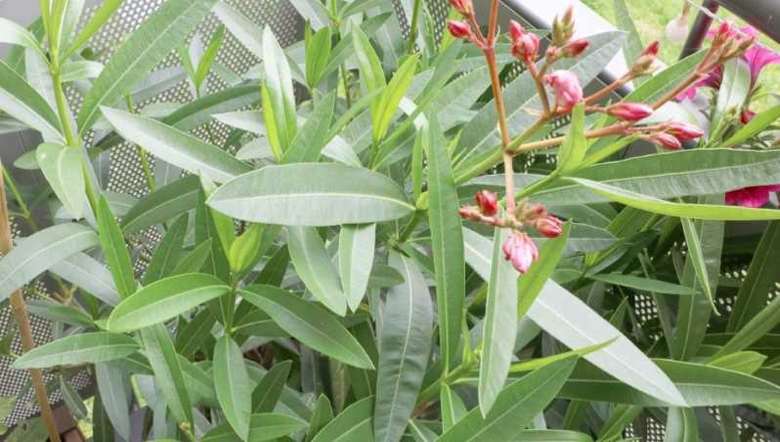 A married woman from the Bishnupur district died on Tuesday after she took a brew of boiled Kabirei (Indian Oleander) leaves in an alleged attempt to terminate a suspected pregnancy.

The deceased has been identified as Kshetrimayum (O) Ichal, 35, wife of Ksh Romen of Oinam Awang Leikai, Bishnupur district. She is survived by her husband and two children, a female infant of nine months and a five-year-old boy.

Suspecting that she might have got herself pregnant, the woman had taken the brew at around 5.30 am on Monday. And after she started to feel sick with intense stomach pain and vomiting on Tuesday, she was taken to PHC-Oinam. From there she was referred to CHC-Nambol and later to RIMS where she breathed her last at around 12.35 pm on Tuesday.

In regard to the incident, a case was taken up by Nambol Police Station, and after a post-mortem was conducted at RIMS mortuary, the body of the woman was handed over to her family members.