Although nearly Rs 6.28 lakh crore worth of package was announced, no mention was made from where the funds would be mobilised, CPI stated while questioning if that was a part of current budget expenditure. 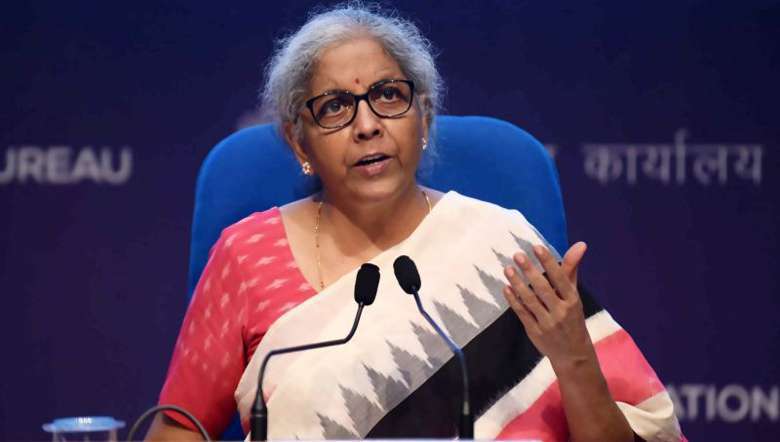 The Communist Party of India (CPI), Central Office on Tuesday stated that the stimulus package announced by Union Finance Minister Nirmala Sitharaman will not revive the nation’s economy.

On behalf of the National Secretariat of the party, general secretary D Raja said that the CPI firmly believes that the stimulus package announced by the finance minister on Monday will not boost demand which is essential to revive economic growth, CPI stated in a release signed by office secretary Roykutty.

Sitharaman has announced an array of schemes for 15 sectors which include creation of health infrastructure, small and medium industries, power sector, farmers, electronics industry reforms and tourism, CPI stated.

Although nearly Rs 6.28 lakh crore worth of package was announced, no mention was made from where the funds would be mobilised, CPI stated while questioning if that was a part of current budget expenditure.

The party notes that most of the measures are credits tied to bank guarantees. In the present times of poor demand, this would add up to more indebtedness as interest rates range from 8.95 per cent to as high as 11 per cent, it stated. In short, the government’s stimuli continue to weigh on the supply side rather than boosting demand, it added.

It further stated that these are credit-based stimuli of long and medium term instead of provision of immediate relief to pandemic affected sectors. The Centre has shifted responsibility of health infrastructure creation and power sector reforms on state governments with no extra grants but only promised bank credit at high interest rates, it added.

Also, for those who lost jobs due to pandemic and closures there is no stimuli for the creation of urban employment and for increasing working days and wages for MNREGS, there is also no big capital infrastructure project to create employment, CPI stated.

It further stated that for MSME and micro finance again, bank credit is offered at high interest rates. They need direct grants or stimuli to again open small industries. Similarly, unemployed poor and pandemic deceased families need direct money transfer and there is no mention of it, CPI stated.

In short, the government continues to believe in supply side stimuli rather than on direct grants or money transfer stimuli to boost demand, it added.