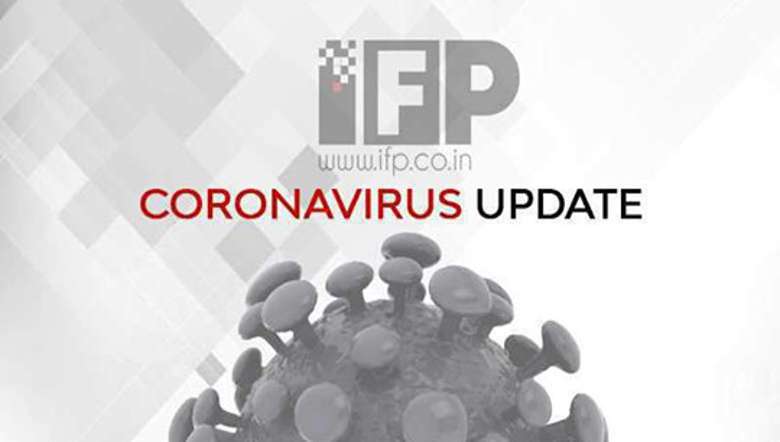 Manipur on Tuesday witnessed a surge of 780 daily COVID-19 positive cases, taking the state's confirmed tally to 69,198, while the death toll rose to 1141, as 11 more patients succumbed to the disease, according to official sources.

As per the latest update from the state health department, 5,051 COVID-19 test results were recieved on Tuesday. A cumulative of 8,97,662 people have been tested for COVID-19 in the state as of Tuesday.

Of the new test results recieved on Tuesday, Imphal West reported the highest number of new COVID-19 cases at 201, while Churachandpur witnessed its highest daily positive cases at 153, the sources said.

The other new COVID-19 positive cases included 160 from Imphal East, 120 from Thoubal, 58 from Bishnupur, 45 from Kakching, 11 from Noney, eight from Tengoupal, seven from Ukhrul, three each from Chandel, Senapati, Kamjong and Kangpokpi, two from Jiribam, and one from Pherzawl. The other two new positive cases are Central Armed Police Force (CAPF) personnel, a release issued by the COVID-19 Common Control Room stated.

The number of COVID-19 active cases in Manipur stood at 5, 923 after 488 more persons recovered from the infection leaving the state's recovery rate at 89.79 per cent. The total number of recovered cases is 62,134 34, it stated.

The cumulative number of persons who have been inoculated in Manipur reached 5,48,916, as per the latest updates from the state health department.