Mitigating Carbon Emissions Through Innovations in Animal Husbandry and Dairying

Schemes and initiatives underscore the commitment of the government towards reducing the carbon footprint of all the sectors affiliated to dairying and animal husbandry. 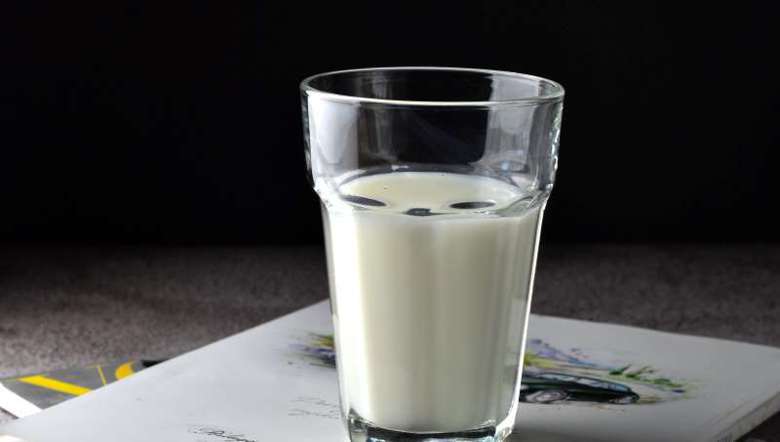 THE World Environment Day celebrations on June 5 once again shone the spotlight on India’s role in global climate leadership. In fact, India was amongst the most prominent participating nations at the Stockholm Conference on Human Environment in 1972, when the concept of environment day was first conceived. And in 2016, India took a giant leap in advancing her environmental goals, when Prime Minister Narendra Modi led the country to ratify the Paris Agreement – the moment was loaded with symbolism as it took place on October 2, the birth anniversary of Mahatma Gandhi. Hence, in keeping with the environmental goals of our nation, the Department of Animal Husbandry and Dairying (DAHD) has undertaken a diverse range of initiatives towards afforestation and supporting innovations that are geared towards mitigating the carbon footprint of industries that come within its purview.

To begin with, DAHD has been working proactivelyto complement the Prime Minister’s mission on the nationwide sanitation campaign (Swatchhata Hi Sewa) by spearheading efforts towards reducing the usage of single use plastic in milk pouches. To this end, DAHD has issued advisories with recommendations on subsiding one litre milk pouches and discouraging the use of 500 ml pouches by increasing their price. Additionally, it was recommended that customers should be offered a rebate on return of plastic pouches so that it can be later recycled by waste management agencies. The directives issued by DAHD catalyzed many dairy cooperatives to focus on recycling and waste management on a priority basis.

Amongst the prominent dairy companies that led the efforts are Mother Dairy which began the process by inviting bidders for collection, segregation, and recycling of post-consumer Single Layered Plastic for a quantity of 2000 MT in Delhi NCR. In this context, social media campaigns, and innovative strategies such as creating a tall effigy of Ravanawith plastic waste collected from various pockets of the city and recycling it instead of burning it – went a long way towards driving home the message. To enhance the impact of the campaign – door to door plastic collection drives were periodically held in major cities across the country. Likewise, the State Milk Federations submitted action taken reports highlighting their efforts such as subsidizing the price of 1 litre milk by Rs 2. The most prominent events to showcase the efforts were held on the 2nd of October in the form of awareness generations plays (nukkad), programs on radio, articles on print media, etc. Consequently, an increasing number of dairy companies are now adopting the ‘100% Recyclable Plastic’ stamp on their milk pouches.

It is further heartening to witness public declarations by a leading player like Amul to set a target of getting at least 50 percent of their post-consumer waste recycled through collaborations with waste management companies in Gujarat. Likewise, there are ongoing efforts to replicate the recycling models in all the major cities where the company operates. When bigger players in the ecosystem take the lead, then it has a ripple effect and encourages other companies to follow suit. As a result, in the past couple of years, an increasing number of dairy companies have begun selling valued added products like ice cream, and curd in paper cups, and have replaced plastic spoons with wooden spoons.

In the context of tree plantation, the initiatives by the Central Cattle Breeding Farm have been noteworthy. In addition to other initiatives in the field of conservation, the institution, carried out a robust drive under which more than 2000 saplings were planted around its premises. Finally, a prominent scheme that must be mentioned is the Gobardhan scheme, under which the Central government has been working earnestly for better management of cattle waste and converting them into biogas and organic manure in a bid to improve the lives and income of farmers. The government has launched Unified Portal of Gobardhan to track the progress of the scheme in real time.

Thus, all the above-mentioned schemes and initiatives underscore the commitment of the government towards reducing the carbon footprint of all the sectors affiliated to dairying and animal husbandry. Continued efforts in this direction, will enhance productivity, traceability, and yield higher return on investment for our farmers.

Secretary at the Ministry of Animal Husbandry and Dairying