The Manipur Archery Association recalled that Indramani had rendered valuable service to the development of the game in the state and country as a whole. 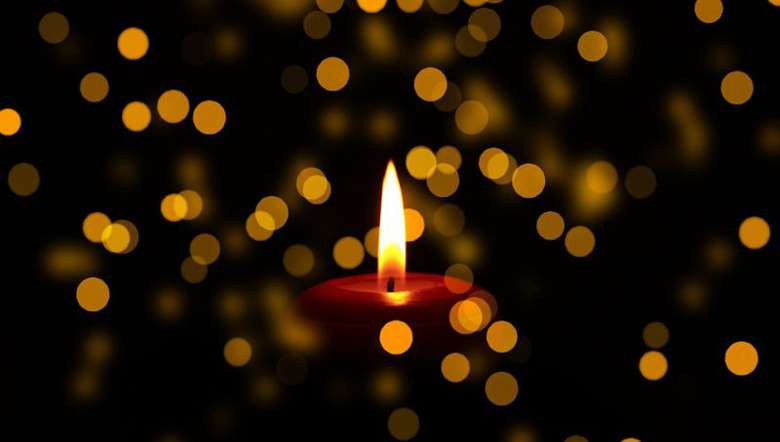 The Manipur Archery Association has condoled the sudden demise of its former president con Saturday at his residence at Brahmapur Nahabam Leikai.

Apart from being a president of Manipur Archery Association, he was founder member of Manipur Basketball Association and also associated with Dharmalaya Social Welfare Centre and Brahmapur Nahabam COVID-19 Task Force.

He retired as football coach of the Youth Affairs and Sports department. As a sports administrator, he was the chief architect of introducing Softball in Manipur and led the association in different capacities as president and secretary for the last 40 years. He was also a good player of football and hockey and was also the secretary general of ESU.

The Manipur Archery Association recalled that Indramani had rendered valuable service to the development of the game in the state and country as a whole. He had led Indian archery team as manager three times in the International Championship during the period of 2003-04. He had even held the post of joint secretary in Archery Association of India in 2005.

In a joint condolence meeting of Manipur Archery Association, Manipur Basketball Association, DSWC and Brahmapur COVID-19 Task Force held at Nahabam, the members observed two minutes of silence and prayed to God for his soul to rest in peace. The members also shared the grief of the family members