There will be a positive benefit as it will propel more to take up sport and help India rise higher. 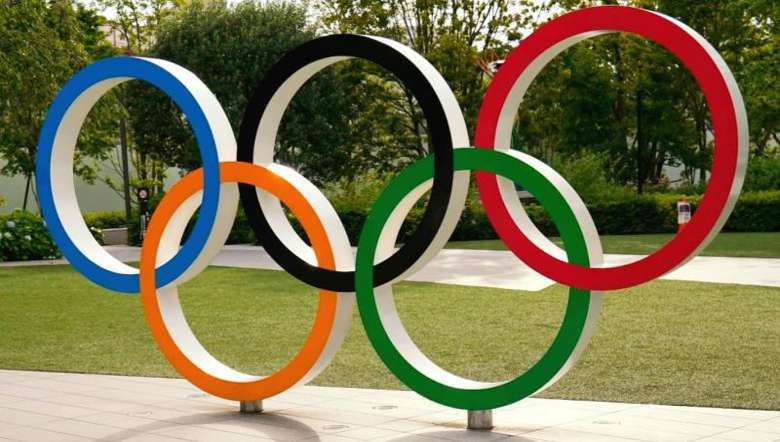 The surge of confidence among India’s athletes is real as they fine-tune their preparations for the Olympic Games in Tokyo next month. The mix of immense self-belief and the nervous excitement among India’s elite sportspersons is there for all to see, showcasing their state of readiness despite the pandemic and the challenges that it has brought along.

It does not take much to see where the aura of assurance is emerging from. Each of the 125-odd athletes who will make it to Tokyo 2020, postponed by a year and being held in unique circumstances, has left no stone unturned in being in the best physical, emotional and competitive shape ahead of the games.

It will be fair to say our badminton players, who have had the chance to qualify for the Olympics, have got the support they wanted. Today, each qualifier is being helped by an overseas coach, a physiotherapist and a strength and conditioning coach. It is a far cry from the times when such individual attention was not had. It is a situation that top countries aspire for.

My mind goes back to 2016 Games in Rio when despite the Indian contingent not getting the desired results, the Prime Minister backed the team to give 100 per cent. I was part of the Olympic Task Force that he appointed in the wake of Rio. And I can see that change is being ushered into Indian sport, with the keen interest from the highest level to the grassroots creating a positive and more professional environment for sport in the country.

In a remarkable change, India has placed ‘Athletes First’ and, through the Sports Authority of India, ensured that their needs were met. The turnaround times were brought down sharply as everyone bought into the urgency and the single-minded purpose of assisting the athletes prepare well for the biggest celebration of sport.

Working in close co-ordination with the National Sports Federations and the Indian Olympic Association, Ministry of Youth Affairs and Sports ensured that the coaches’ contracts were extended. National Camps resumed in a safe and secure manner in the Centres of Excellence across the country.

I am hoping and wishing that the efforts will bear fruit in Tokyo2020. It could be a turning point for us since we have invested significantly in our athletes. And there will be a positive benefit as it will propel more to take up sport and help India rise higher. Indeed, it is an opportunity for us to bring a cheer to the people in the times of the Covid-19 pandemic.