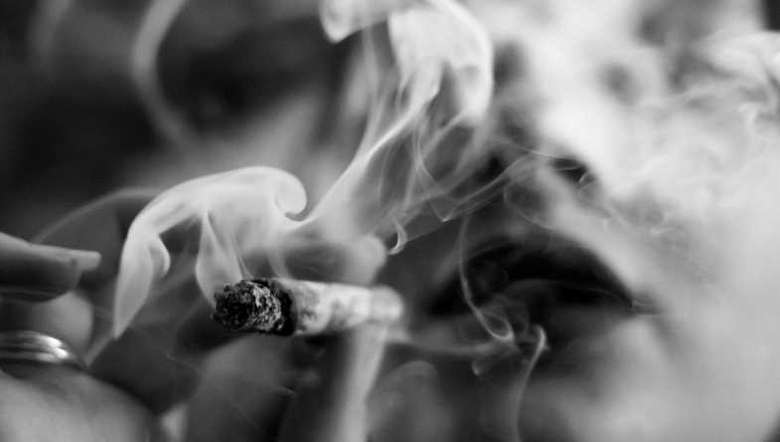 SUBSTANCE use disorders (SUDs) among women, in general, and those in the reproductive age group are emerging challenges for clinicians. Such use spans all sociocultural backgrounds. Substance use either by women or their partners makes them vulnerable to sexual violence, unplanned pregnancies and risk of sexually transmitted diseases.

The World Drug Report 2020 estimates that 5.3 per cent of the global population between 15 and 64 years, translating to 210 million persons used substances in 2018 which is 0.5 per cent increase from the previous report in 2009. This trend is seen for women and more so for women in low and middle income countries (LMIC) like India. In India, about 14.6 per cent of the population (between 10 and 75 year of age) used alcohol. Use of alcohol is considerably higher among men (27.3 per cent) as compared to women (1.6 pc). For every one woman who consumes alcohol, there are 17 men who consume alcohol.

In Manipur, 22.4 pc of the population (between 10 and 75 year of age) had current use of alcohol which is higher than the national average. This trend is seen with other psychoactive substances too. About 2.8 pc of the population reports having used any cannabis product within the previous year based on the magnitude of substance use in India report 2019. About 2.1 pc of the country’s population (2.26 crore individuals) use opioids.Sikkim, Arunachal Pradesh, Nagaland, Manipur and Mizoram have the highest prevalence of opioid use in the general population (more than 10 pc). About 1.08 pc of 10-75 year old Indians (approximately 1.18 crore people) are current users of sedatives (non-medical, non-prescription use).

States with the highest prevalence of current Sedative use are Sikkim, Nagaland, Manipur and Mizoram.

Substance use disorders (SUDs) among women contribute significantly to this drastic increase in magnitude of substance use in India. Some women begin to use substances for recreational purposes and others to deal with stress and emotional difficulties. The phenomenon of ‘telescoping’ has been described in the case of women. They start use relatively later but develop problems related to substance use much quicker compared to men. Additionally, for women in an adverse social and interpersonal milieu, the misuse of substances is associated with a more deteriorating outcome with regards to socio-occupational functioning, health in general and reproductive health in particular. In addition, disadvantage of being a partner of a substance abuser brings with it additional risks for such women. All reproductive milestones including right from ovulation, the hormonal milieu, conception, foetal development get inevitably affected. There are long term sequelae to the offspring as well.

Alcohol use delays puberty by suppressing steroid genesis. Long term and heavy consumption of alcohol is associated with menstrual irregularities, anovulation, recurrent amenorrhoea and early menopause. Female offspring of smokers have late attainment of menarche. Chronic abusers of high doses of heroin have irregular menstrual cycles, occasionally amenorrhoea, as a result of the depressive effects of the opiate on pituitary hormones. A reduction of sexual drive can be seen with chronic opiate use.

Substance use can lead to increased likelihood of unwanted pregnancies under the influence of substances, increasing likelihood of repeated abortions, miscarriages, IUGR (intrauterine growth retardation), SGA (small for gestational age) and still-births, high incidences of congenital anomalies and teratogenicity.

Women who smoke often have the risk of diminishing the ovarian reserve of female offspring. Any amount of alcohol consumption in the gestational period can lead to Foetal Alcohol Syndrome (FAS) characterised by pre- and postnatal growth defects, neurocognitive deficits and minor anomalies of the face in a specific pattern.

In comparison to males, females start use relatively later but develop problems related to substance use much quicker. The precursor to use is usually for recreational purposes and,often, to deal with stress and emotional difficulties. They start use due to presence of prior mood or personality disorders. They can often be spouses of individuals with SUDs. They become the epicentre in the chaos generated by their substance dependent partner. They have communication problems, low social activity, poormarital satisfaction and consequently present with significant rates of mental and physical problems. In such a situation they may become an enabler or may themselves become a co-dependent partner. They may at times start using the substance themselves. Over a period of time women become more prone to develop depression, guilt, tension and fear, loss of trust, low self-esteem and suicidal tendencies. They often have poor impulse control and indulge in risk taking behaviours. Women with SUDs also fall victim to domestic violence and self-harm tendencies. Subsequently, low mood, behavioural changes, strained inter-personal relationships, maladaptive coping and reactions to stress, and increased addictive behaviours. This becomes a vicious cycle leading to poorer mental health outcome for the substance dependent women.

In a nutshell, female substance users in the reproductive age group constitute a special situation and managing this range of disorders is specially challenging in pregnancy. It has a far-reaching consequences in both the physical and mental health of the individuals themselves and their offspring.