CBI submits chargesheet on extrajudicial killing of Major Shaiza, others

'With sufficient evidence, prosecution was sought under Section 302, 307, 201 and 34 of IPC against the alleged accused in the case' 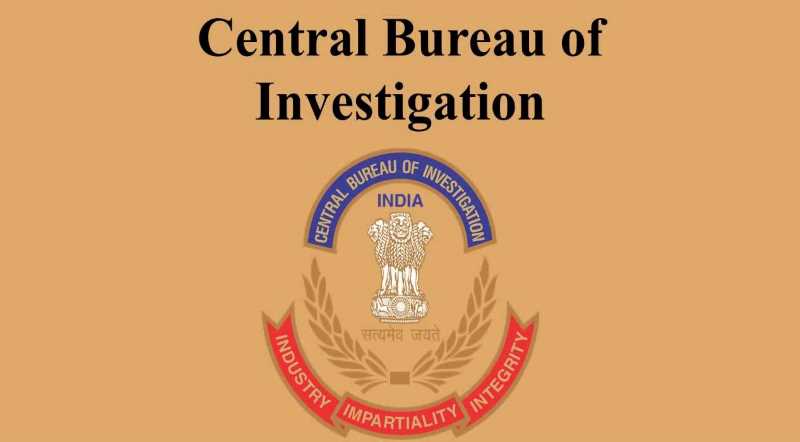 The Central Bureau of Investigation (CBI), SIT New Delhi on Wednesday submitted a charge sheet on extrajudicial killing of Major Shimareingam Shaiza and four others in 1998 before the chief judicial magistrate, Imphal West.
The CBI (SIT) charge sheet states that the killing of Major Shaiza and four others were proven with evidence in the form of eye-witnesses who saw the incident of indiscriminate firing by Manipur commando personnel at the car in which the victims were travelling in August 1998 near Kwakeithel Akham Leikai.The incident left five people dead and one person severely injured.
With sufficient evidence, prosecution was sought under section 302, 307, 201 and 34 of IPC against the alleged accused commando personnel who also created a “false story” to protect them from the offence committed.
The charge sheet states that RAPF/CDOs, Imphal West team namely Thokchom Krishnatombi (SI); Khundongbam Inaobi (constable); Thangkhongbam Lungdim (constable); Md Akhtar Hussain (constable) were liable for prosecution for the commission of offences under section 302, 307, 201, 34 IPC. Further, Ginkhanlel Veiphei (constable) and Naorem Rajen (SI) of the same RAPF/CDO Imphal West team died but the investigation continued against the remaining commando personnel.
The CBI (SIT), New Delhi prayed for cognizance of offence under section 302, 307, 201, 34 IPC to be taken against the four CDO personnel.
During the investigation, the CBI (SIT) has come to light that on August 29, 1998 having seen the muzzle of fire-arms (AK-47 Rifles) in Maruti Car 1000 CC was the only circumstances for firing by the police commandos on the Maruti Car. It is also revealed that the number of persons in the vehicle, including the driver, were very few in comparison with the strength of CDO personnel in three gypsies and they were of a strong contingent of 14 personnel – five of Echo-39 led by SI Krishnatombi and another five of Echo-46 led by SI Rajen and four other constable of Echo-45, all with automatic and semi-automatic weapons like AK-Rifles, 9mm pistols, carbines and SLR.

When 14 CDO personnel were armed with sophisticated weapons each and had one bullet proof gypsy, then any apprehension as suggested by commando personnel during their examination was “purely imaginary”, said the charge sheet. They had every chance to apprehend the occupants of the Maruti car after surrounding it from all sides at any moment after chasing it for a short distance. Thus, it belies the theory of self-defence put forward by the alleged commando personnel, the charge sheet mentioned.
As per the information, a total 46 rounds were fired by the commando personnel but experts from Pangei said a total 39 gunshot holes were observed on the body of the Maruti car. It falsifies the account given by commando personnel, as constable Thangkhongam Lungdim had stated that on that day, he fired eight blank rounds to stop the vehicle, but he did not fire any round on the car. If that is the case, how a total 39 gunshot holes were observed on the body of Maruti car. Thus, the claim of blank firing does not hold any water. There is no explanation as to how many rounds of firing would be treated as the blank firing.

The CBI (SIT) during the investigation came up with evidence which contradicted the version by the commando personnel. Mention may be made that CBI (SIT), New Delhi lodged an FIR under direction of Supreme Court in 2017 as Extra Judicial Execution Victim Families Association (EJEEVFA) filed for appropriate order to investigate instances of alleged extra judicial execution in the state.
Related to the extrajudicial killing case, Major Shaiza’s wife Pemla Shaiza complained to Singjamei police on October 5, 1998 that her husband along with four others namely, Thenucho (ex-speaker Nagaland); Tusovihu, NAP; Kekheto Sema, NAP and Rukno Saila, driver were travelling in Maruti car on Imphal Tiddim road when they were killed by RAPF/CDO personnel at Kwakethel Akham Leikai. One civilian, namely Hidam Budha of Kwakeithel Akham Leikai also died in the incident.
First Published:June 24, 2020, 9:49 p.m.
Tags: