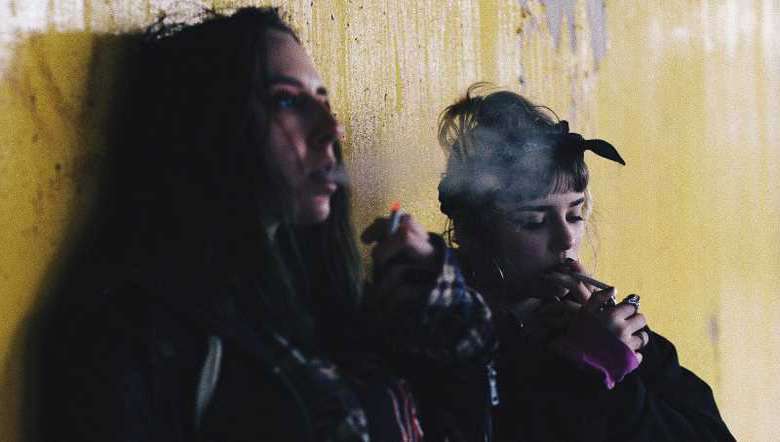 Following an understanding arrived at during a meeting with the Drug Users Federation for Human Rights and Justice (DUFHRJ), Lamjing Meira Rehabilitation Centre, Kakching has agreed to abstain from enrolment of clients for a period of one month with immediate effect.

It alleged that Lamjing Meira SUDTC, Kakching has been involved in various cases of human rights violations meted out to the drug users.

Complaints has also been registered to the SP of Kakching for not following notifications issued by the Manipur State Human Rights Commission (MHRC) with regard to ensuring human rights in view of COVID-l9 second wave in the state where it was clearly recommended to all the de-addiction centres to immediately halt lodging of drug users without obtaining informed consent and without negative report of C0VID-19.

It continued that there were also reported cases of drug overdose inside its centre and absconding of eight clients during the pandemic.

It said that both the parties agreed on various points which include; Lamjing Meira shall abstain from taking fresh admission for a period of one month from June 20 to July 20, to refer the staff who overdosed on drug or substances inside its centre to another rehabilitation centre for treatment, shall refrain from violating any human rights of the drug users and also refrain from all irregularities and malpractices in future failing which the centre shall accept any consequences meted out by the federation; shall conduct COVID-19 tests of all its inmates at the earliest and the federation shall monitor the activities of the centre and help in areas where applicable.

DUFHRJ is a federation consisting of individuals and three community based organisations of the state namely Community Network for Empowerment (CoNE), Users Society for Effective Response (USER) Manipur and Kangleipak Drug Awareness and Prevention (KADAP). It is formed primarily to stop human rights violations against drug users while striving for strengthening of drug and alcohol treatment and to contribute in the government's efforts in its pursuit of the UN Sustainable Development Goal 3, Target 5 - 'Strengthening the Prevention and Treatment of Substance Abuse, including Narcotic Drug Abuse and Harmful Use Of Alcohol', the release stated.