The YFPHR has requested the Manipur State Commission for Protection of Child Rights and the CWC Tengnoupal district to intervene. 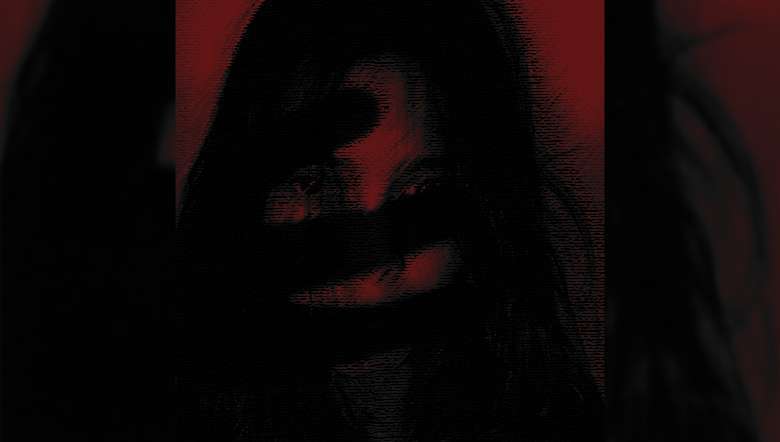 The Youth’s Forum for Protection of Human Rights (YFPHR) in Manipur on Tuesday appealed to the DGP to take action against the officer-in-charge, Tengnoupal Police Station, for the alleged "failure" to arrest a child rapist.

The eldest sister of the rape victim submitted a written complaint on May 15, stating that her younger sister was raped by one Charanga Koyaingam of Lamlong Khullen village of Machi Sub-Division on May 12, and requested the police to take up legal action, the YFPHR stated in a release signed by president Kh Phajaton.

It has been more than 37 days that the accused has been roaming free and the Tengnoupal Police Station is not able to arrest him, it added.

YFPHR requested the Manipur State Commission for Protection of Child Rights (MSCPCR) and CWC Tengnoupal district to make an urgent intervention to arrest the accused at the earliest.