The state government should first take decisions in connection with the students who are not able to get admissions in schools and later discuss the fee structure, the AMSGO said.. 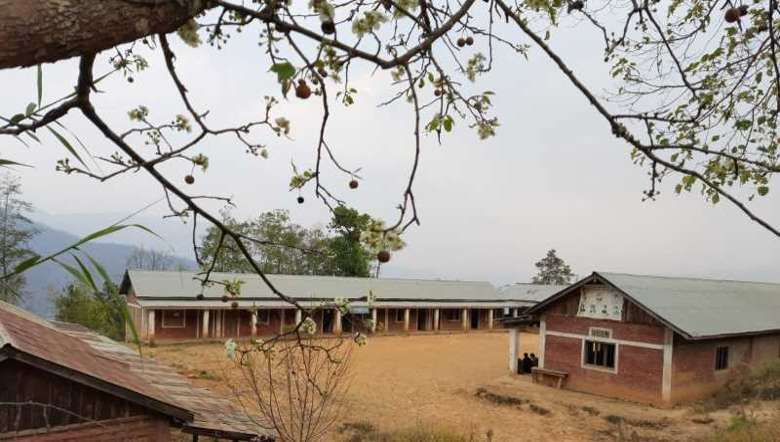 The All Manipur Students Guardians' Organisation (AMSGO) has urged the state government to chalk out a feasible educational policy that could solve the problems of getting education among all the students irrespective of any economical background or region.

AMSGO has stated in a release that while the guardians' organisation is urging the state government to review the recent notice of taking 50 per cent of monthly payable tuition fees from parents, the United Association of Recognised Schools of Manipur (UaRSOM) is crossing the demand by urging the government to fix the payable monthly tuition fees at 70 percent. It shows that UaRSOM does not regard and honour the state government’s order and their counter act is highly condemnable.

It continued that there are many children who could not get admission in schools due to financial problems and before solving such problems, urging them to pay 50 per cent of tuition fees is not acceptable at all.

The state government should first take decisions in connection with the students who are not able to get admissions in schools and later discuss the fee structure. Otherwise, drop-out rates in the state would be very high, it added.

The release further said that every section of the society is affected by the ongoing pandemic. However, the daily wage earners are the ones who have been hit the most. Concerning the children of these poor parents, the AMSGO has demanded the state government to review the recent order of collecting 50 per cent of their monthly payable fees.

Many economically backward children are not able to afford online classes and children belonging to underdeveloped areas face the similar issue due to poor internet connectivity. The state government should also consider such a problem instead of directly publishing one common notice, the release said.