MSP for local rice and paddy

IFP Editorial: Today price of local rice is greatly influenced by the price of imported rice. What the state government needs to do now is to fix a Minimum Support Price for agriculture produce including paddy and procure the same from the farmers, so as to cover their losses during the pandemic. 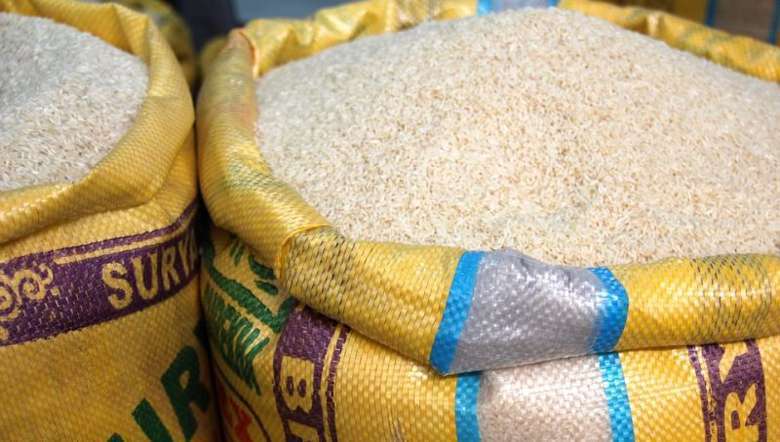 Finally, Manipur has lifted lockdown restrictions on agriculture and allied activities. We had raised this issue sometime back highlighting the woes faced by the farmers.

The month of June had always been the ideal time for starting agriculture activities with the onset of monsoon. So far, the monsoon has been erratic. Add to that the problem of cash shortage among the farmers and rising prices of paddy seeds and fertilizers.

First, let us deal with the problem of cash shortage or lack of capital for beginning farming activities. While the price of Meitei Cheng or local rice has plummeted to an all-time low, there are still few takers for the surplus paddy stock and grocery shops are no longer stocking Meitei Cheng as there is simply no demand.

Manipur farmers are mostly poverty stricken and indebted. So, they depend on investments from the urban people in the form of ‘Phoudamshel’ and the landowners. They still have to give the pledged number of Phoubots (80 Kgs) to the investors or the landowners, while they struggle with whatever is left of the harvest. Their entire sustenance depends on that.

A regular farmer feeds his family, pays the fees for his children and other essential expenses with the income from the harvest. And they suffer when the price of paddy plummets. In a word, agriculture in the state is still practicing at a subsistence level as a survival for the poor and landless farmer.

While support for the new farm laws introduced by the Narendra Modi government and minimum support prices are being consistently drummed up, the problem of downward spiral in the price of paddy, rice and pulses in recent times had been totally forgotten. The state government began with free distribution of PDS items to the general public to remedy the impact of the pandemic on individual economy and loss of jobs and workplaces and now free rice is being continued till November.

The spill-over effect is threatening the means of livelihood for the poor farmer. Now, farmers of the state are facing price fluctuations and uncertainty of their produce. Availability of imported rice at cheaper price discourages our farmers to grow rice. They consider rice farming is a losing pursuit on account of high cost of production and no remunerative price.

Changing agricultural practice in the state requires various inputs which are imported from other states at high transport cost. The price of inputs is exceptionally high in the state, but farmers cannot wait for cheaper price and used to buy at any price. Thus, with the rising input costs and wage rate makes the cost of production very high in the state. On the other hand, market for agricultural products in the state is very backward and farmers sell their product at local markets at low prices.

Today price of local rice is greatly influenced by the price of imported rice. What the state government needs to do now is to fix a Minimum Support Price for agriculture produce including paddy and procure the same from the farmers, so as to cover their losses during the pandemic.

Vegetable farmers are also running helter-skelter in a bid to sell their produce at throwaway prices, as they are perishable items and as the main markets are closed and temporary markets put on hold.

Manipur Organic Mission Agency (MOMA) has been running around buying up vegetables from different places in the state in collaboration with certain CSOs. But, they could not cover all. So, the best option is to set a state policy and start the process of fixing state MSPs for all agriculture produce.