Nilakanta Sharma will be representing India in hockey at the upcoming Olympics scheduled to be held from July 23 to August 4 in Japan. 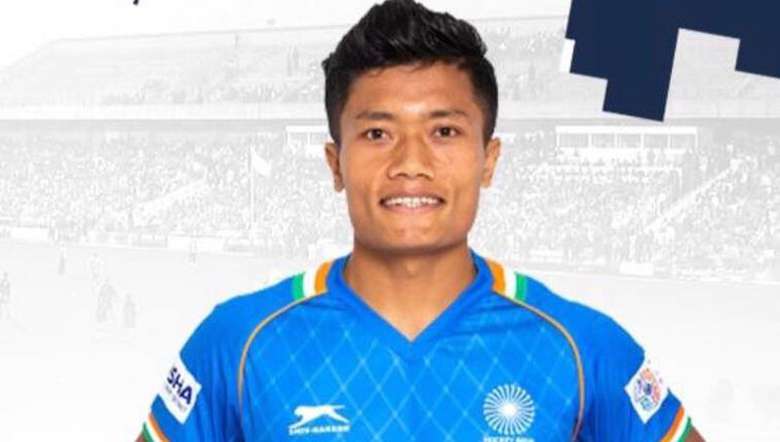 Nilakanta Sharma will be representing India in hockey at the upcoming Olympics scheduled to be held from July 23 to August 4 in Japan.

The event was conducted along with video coverage, and both parents of Nillakanta Sharma, S Imocha and S Kunjarani, and president and advisor of the club along with the elders of the locality took part in the programme, YCCIC-Kontha Ahallup stated in a release signed by secretary N Sanjoy Singh on Saturday.

Nilakanta Sharma has been instrumental in the promotion of Hockey at the club and amongst the local youths with his total support and expert guidance. He had presented hockey sticks and balls to aspiring players, and also brought fame to the locality by taking part as a player of the club in various Hockey tournaments, YCCIC-Kontha stated.

“We have a firm belief that Nilakanta Sharma will earn a medal in Hockey at the Japan Olympics, and may he be successful in all his future endeavours,” YCCIC-Kontha added.